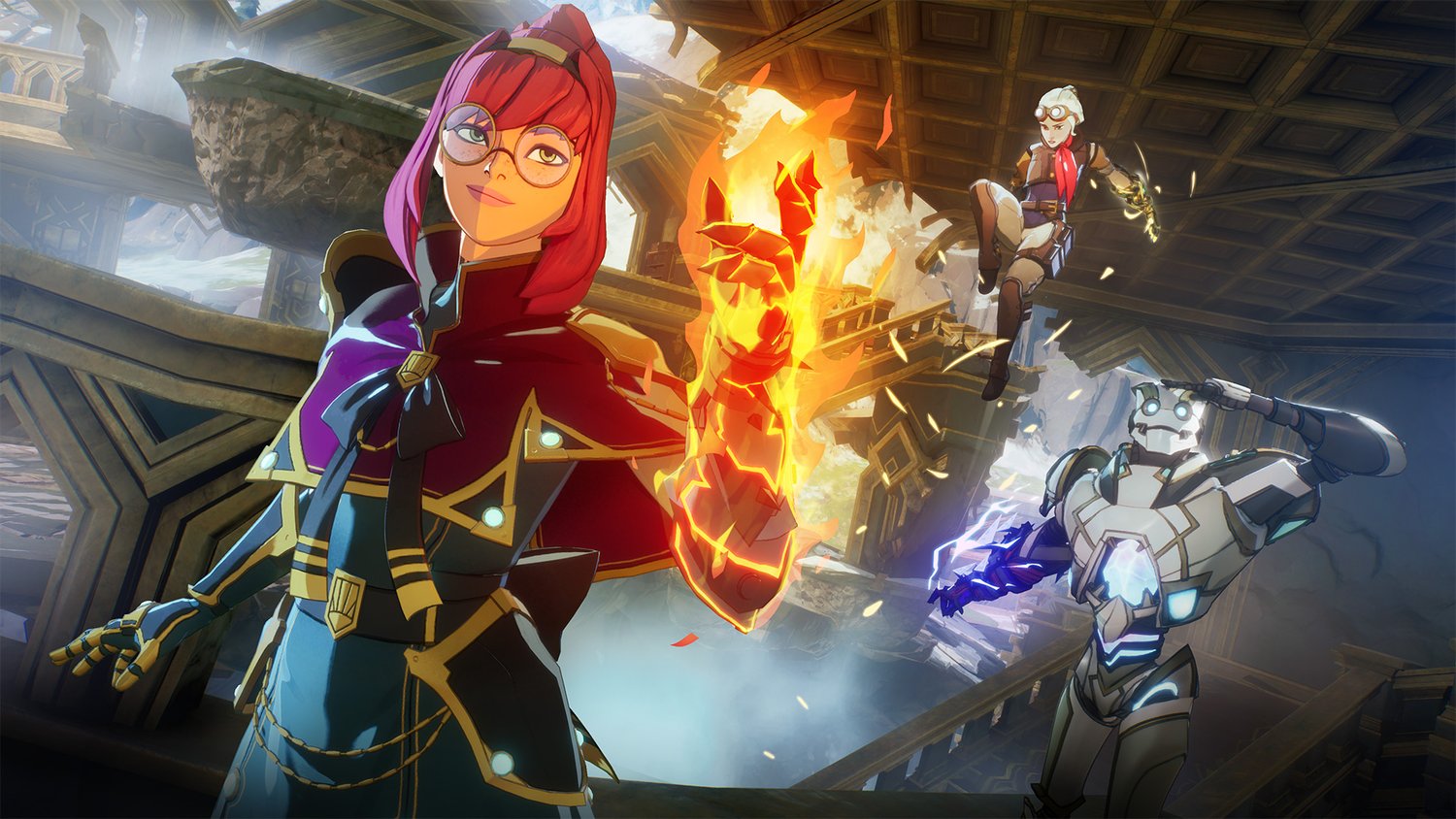 The Communications Workers of America (CWA) has dropped its request for a union vote at Activision Blizzard’s Proletariat studio after accusing CEO Seth Sivak of “making impossible a free and fair election.” In a statement released yesterday, the CWA accused Sivak of responding to the union frenzy with “confrontational tactics” that “demoralized and de-empowered the group” so that the vote is canceled at all.

Dustin Yost, a software engineer at Proletariat and a member of the union’s organizing committee, said in a statement that while “the vast majority” of his studio colleagues had signed cards in support of unionization, the process “took its toll “. on workers. Meetings in which the CWA alleges that Sivak “framed the conversation as personal betrayal” apparently made the process too difficult for employees to go through.

Both Yost and the CWA negatively compared Proletariat to Microsoft Zenimax, questioning why it was not possible for the Activision Blizzard studio to “remain neutral, as Microsoft did with Zenimax” and “enable a free and fair trial, without harassment or manipulation by the employer”.

I’ve reached out to Proletariat to get its comments on the CWA’s claims, and I’ll update this article if I hear anything.

Proletariat is Activision’s first victory in a union battle in a long time. The company lost two battle at Raven and Blizzard Albany (opens in new tab) last year, with workers at both studios pushing for — and winning — union votes despite Activision’s best efforts. The company probably hopes that the failure of the proletariat’s vote to get off the ground marks the point where The wave of unions in 2022 (opens in new tab) will break and roll back. I suspect Activision won’t be so lucky.

Concluding his statement, Yost said that while the CWA “withdrew [its] union election petition today,” he still believes that “a union is the best way to ensure that workers in our industry [their] voices are heard.” After all, the proletariat has nothing to lose but its chains.