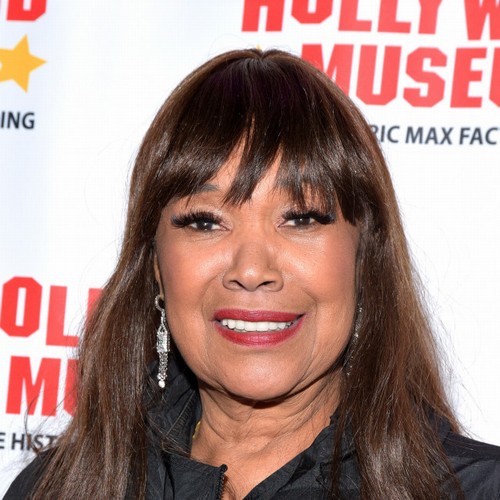 The 74-year-old singer – who was a member of the Grammy award-winning group Pointer Sisters – passed away peacefully at her home in California’s Beverly Hills on New Year’s Eve (12.31.22), where she was surrounded by her family.

Anita’s family said in a statement: “While we are deeply saddened by the loss of Anita, we are comforted to know that she is now with her daughter, Jada and her sisters June and Bonnie and at peace. She was the one who kept everything. ” us so close together. Her love for our family will live on in each of us. Heaven is a kinder, more beautiful place with Anita there.”

Anita’s representative added to TMZ that her death came after a “somewhat protracted and heroic battle with cancer.”

The Pointer Sisters group initially consisted of sisters June and Bonnie as a duo in the late 1960s.

Siblings Anita and Ruth later joined and released their debut album ‘The Pointer Sisters’ in 1973 along with their first hit single ‘Yes We Can Can’.

In 1975, the song “Fairytale,” written by Anita and Bonnie, won a Grammy for Best Country Vocal.

Anita released her first solo album, ‘Love for What It Is’, and the single ‘Overnight Success’ in 1087.

Anita’s daughter Jada died in 2003 and the singer took in her granddaughter, Roxie McKain Pointer.

She retired from performing in 2015.

Ruth is now the only surviving Pointer Sister as June died in 2006, followed by Bonnie in 2020.