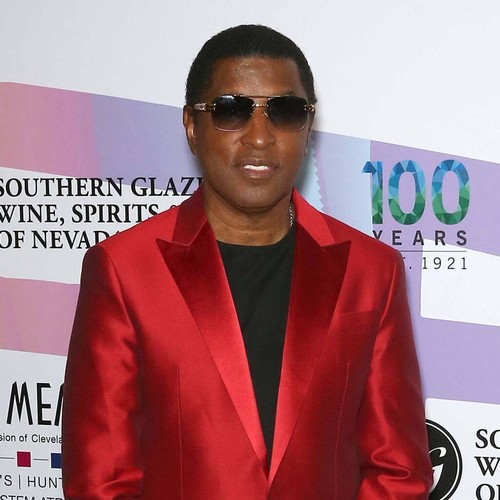 Babyface recalls how he once served as a mediator between Mariah Carey and Whitney Houston in the recording studio.

The superstars recorded a pop version of When You Believe from the 1998 animated film The Prince of Egypt, and the ballad was widely acclaimed.

But during an interview with Vulture, Babyface – real name Kenneth Edmonds – talked about how there was tension between the two women and they ended up recording separately.

“Well, they didn’t record together. It was done separately. The only great thing that came out of that is that I was asked to be the producer because they both asked for me and neither of them wanted to do it from what I understand, unless I was the producer,” the legendary R&B producer shared. “Mariah’s producer at the time was Walter Afanasieff and did most of her stuff and Whitney’s was David Foster. So neither of them trusted those producers; Whitney wouldn’t have trusted Walter and Mariah wouldn’t have trusted David.”

Before the collaboration, Houston had worked with Babyface on her album My Love Is Your Love.

Accordingly, the singer-songwriter felt like he was the neutral voice on set.

“I was Switzerland and I was able to get in there and they both felt safe that I would do the best for them. It was a bit of work to get there,” he added. “We had a photo shoot together where they were in the studio together, but that time they weren’t singing together.”