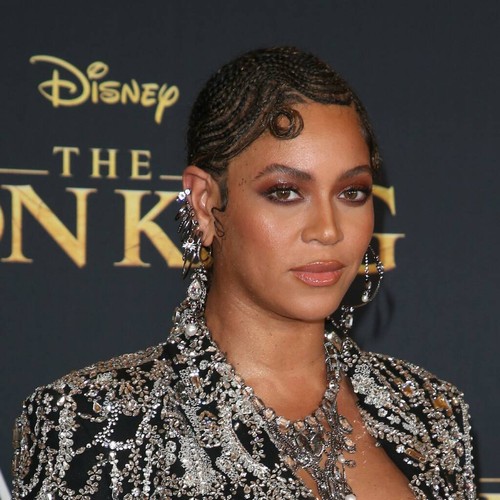 Beyonce’s father and former manager Mathew Knowles has defended her private show in Dubai after backlash from the LGBTQ+ community.

To celebrate the opening of brand new Atlantis The Royal resort, the superstar took to the stage in the United Arab Emirates (UAE) on Saturday for her first live show since 2018.

Beyonce has come under fire from her fans in the LGBTQ+ community for performing in the conservative country, where homosexuality is illegal.

In response, Mathew told TMZ on Tuesday that his daughter “united a really diverse audience with her incredible performance abroad, bringing people closer together, the way she does best.”

He insisted that “she gave respect and got respect back from the country” during her performance and said those who accused her of selling out by accepting the performance were “narrow-minded”.

The former Destiny’s Child executive, who attended the concert, also assured fans that Beyonce “has always stood for inclusion” and “would never do anything to deliberately hurt anyone.”

The Crazy in Love singer was reportedly paid $24 million (£19.5 million) for the private show, which attracted a star-studded audience including Kendall Jenner, Rebel Wilson, Ellen Pompeo and Letitia Wright.

She sang hits like Drunk in Love, Halo, Countdown and Naughty Girl, and brought her 11-year-old daughter Blue Ivy Carter on stage for the live debut of their song BROWN SKIN GIRL.

Some fans criticized Beyonce for not performing songs from her 2022 album Renaissance, and Mathew told those critics to be patient as she plans to tour that record.