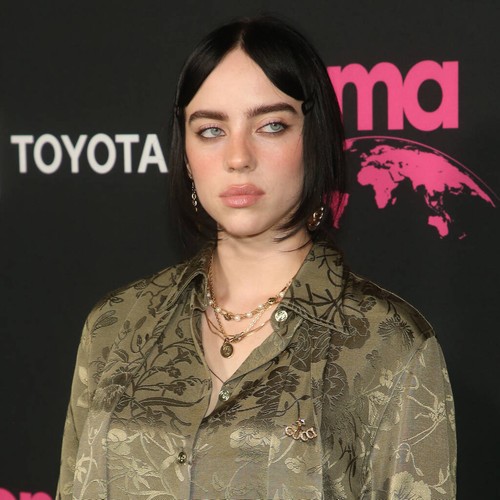 Billie Eilish wants to “puke” when she thinks about the state of the environment.

During an interview for American magazine Vogue, which appeared on Wednesday, the Ocean Eyes singer spoke to eight activists, including Isaias Hernandez and Quannah Chasinghorse, about the impact of climate change on various aspects of society.

Reflecting on the issue, Billie admitted that she struggles with climate anxiety – or a sense of fear or worry related to the climate and the environment.

“It makes me sick,” she admitted on the subject, before asking the panel, “How are you acting or not? How are you guys, okay? Because it makes me want to puke all over the floor.”

For her part, Billie tries to make sustainable choices when it comes to clothing and sticks to a plant-based diet.

And while she hates having to travel by plane, the star accepts that it’s part of her life right now and is trying to reduce her carbon footprint as much as possible.

“We all wish we could just do it ourselves. I wish I could just make changes in my life and save the world on my own. Grow my own food and live off the grid. Erase my carbon footprint,” the 21-year-old continued. “But all it does is erase me. If everyone did only half of what they should be doing, we could solve this.’