Blizzard acknowledges that no one plays support in Overwatch 2, and that’s a problem 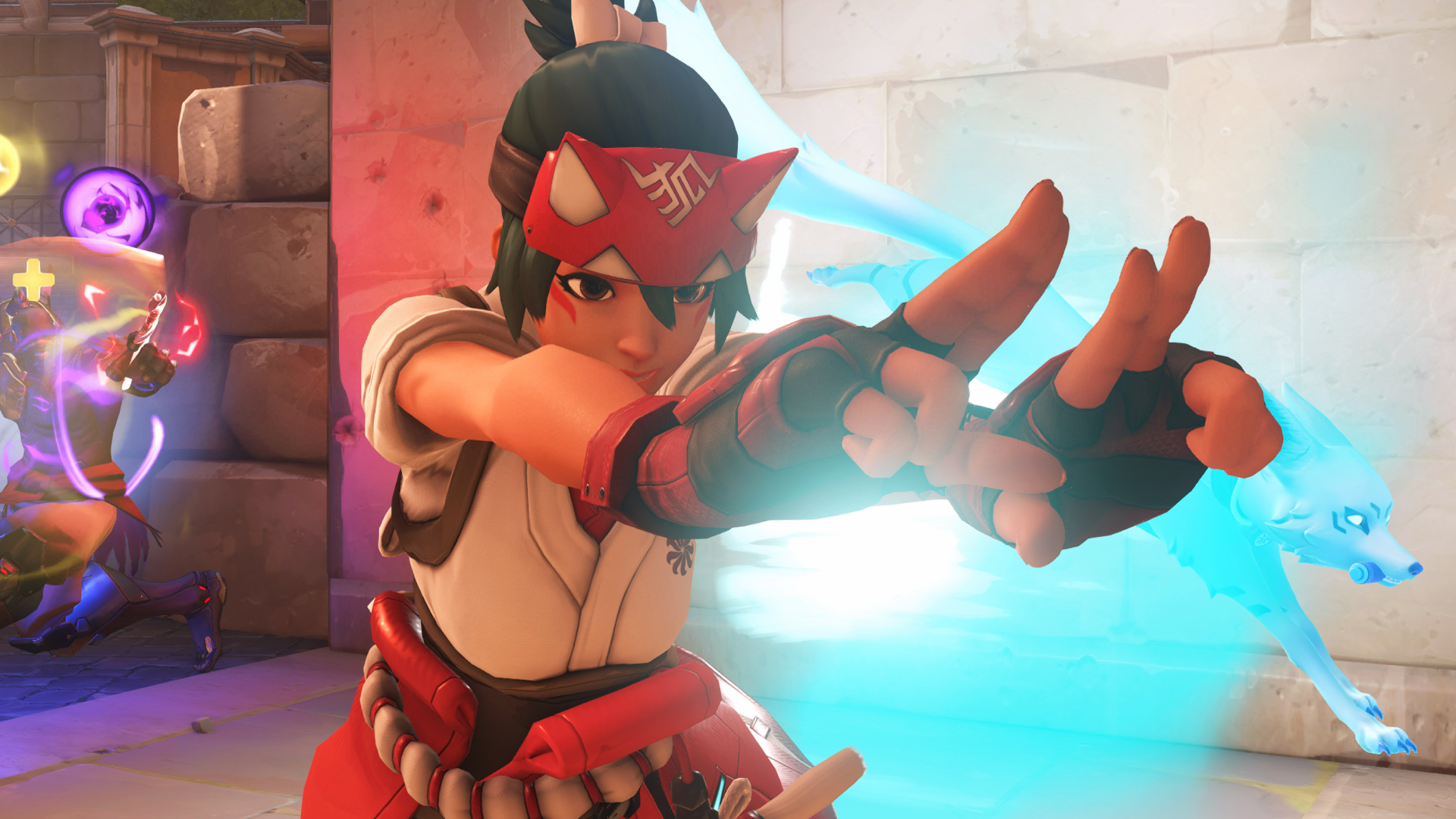 Overwatch 2 currently has a serious support gap. The role proves rather unpopular, with wait times considerably shorter for those brave enough to babysit two diving DPS and a tank that’s somehow halfway across the other side of the map. I’ve been queuing flex almost exclusively, given a role that isn’t even supported in 20 games if I’m lucky. Overwatch 2 has made me hate playing support (opens in new tab)fueled in part by role fatigue and also thanks to it becoming even more ungrateful than the first Overwatch.

Blizzard has long been aware of this problems surrounding the supporting role (opens in new tab). But with wait times suffering greatly in Overwatch 2 thanks to the discrepancy, the developer finally seems to be taking note. In a developer blog (opens in new tab) from executive producer Jared Neuss, he acknowledged that the support team needs to make a more desirable choice.

“With the move to 5v5, we are seeing longer wait times than we would like for both tank and damage players,” said Neuss. “While there is no magic bullet for this problem, the team has MANY ideas we want to experiment with over the next few seasons.”

That includes focusing on the supporting role and how Blizzard can “make it more fun and rewarding to play.” Neuss says the team is “discussing targeted support hero reworks, game system updates, and even some role-wide changes to improve support quality of life.” There may also be some tweaks in the future to combat pass experience rewards. Right now it’s 500XP for your first game of the day queued at support or flex, and every game after that gets you 100XP. That’s only 1% of a level, not much incentive to dive into an underappreciated role.

There are no specific changes yet, but Neuss says as the team looks for ways to improve the experience, it will pass that information on to players. More incentive for supporting roles definitely feels like a good idea. I’m not sure how bigger support kit reworks could benefit the role unless they ultimately lean towards a greater focus on damage output. Blizzard previously said one tactic is to simply create more supporting heroes, as it’s the least populated role. But with the introduction of Season 2 tank hero Ramattra (opens in new tab)we’ll have to wait a bit longer for that selection to be filled.