Blizzard isn’t ‘quite happy’ with Overwatch 2’s rewards, will make them suck a little less next season 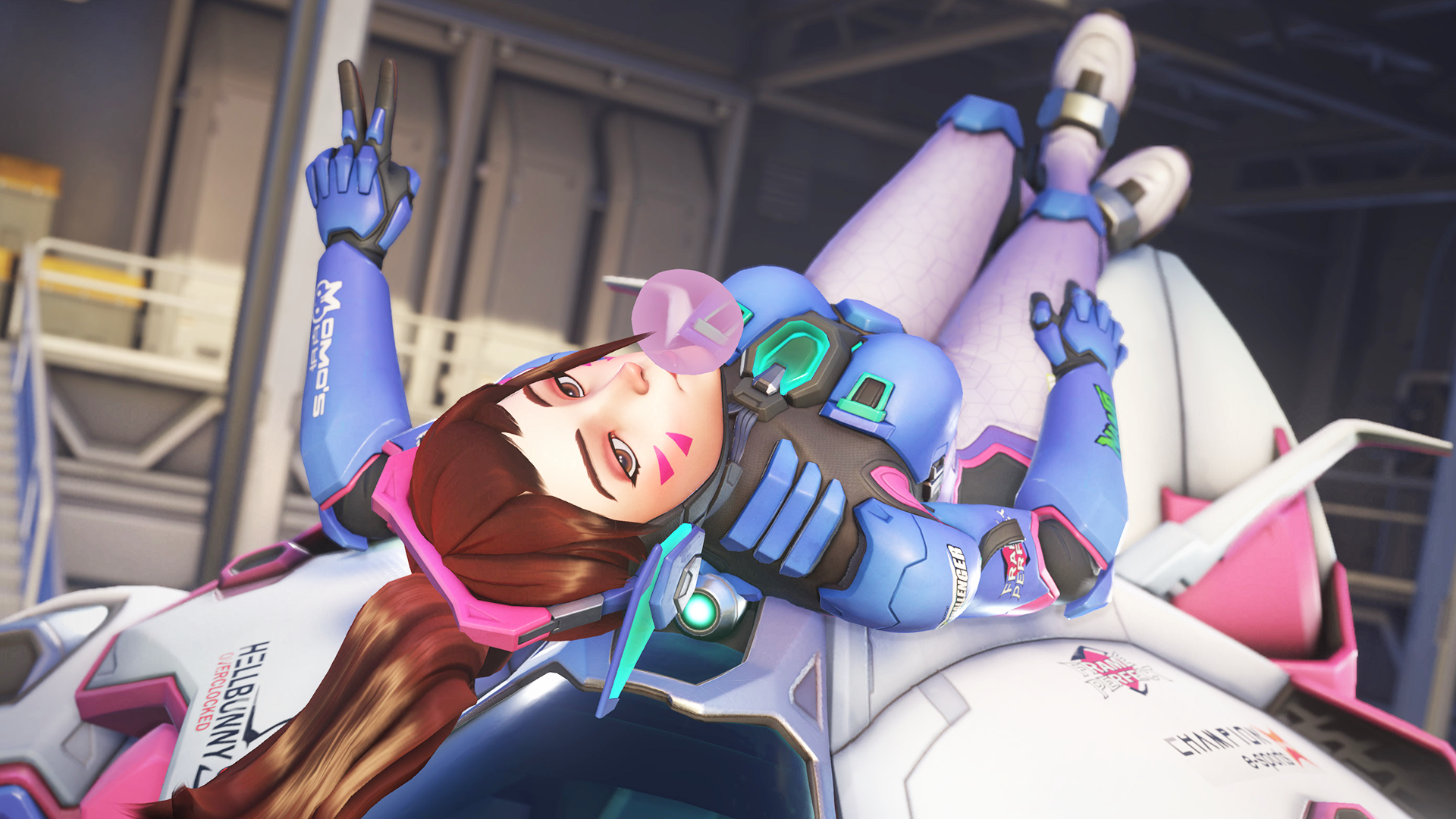 Of Overlook 2 (opens in new tab) pivoting to free-to-play, it has shaken up a lot of what old fans have come to expect. One is how new hero goodies are earned. Loot boxes filled with random voice lines, sprays and skins are gone, with battle passes where everyone gets the same and become the new normal. But the new reward system hasn’t proved the most popular, and it’s an issue Blizzard is aware of.

In a developer blog (opens in new tab), new executive producer Jared Neuss spoke of the poor reception to the game’s current handling of rewards and the sense of progress since the “major shift” to free-to-play. “I could say a lot here, but I think a good place to start is to say that we’re not completely happy with how everything feels right now,” Neuss said. “There’s a lot we like – knocking out some daily/weekly challenges or getting something new for a hero you love can feel great! But we also recognize that today’s experience offers opportunities for improvement that we should focus on .”

Neuss said the team wants players to “feel more rewarded,” with “new achievements to chase beyond your competitive rank and batting pass level.” That means some changes are on the way, although they are still relatively minor in the near term. The biggest news is that earnable event skins will return. When Overwatch 2 debuted its Halloween event, many were disappointed that Blizzard seemed to have dropped its tradition of including at least one skin that could be earned from completing event challenges. Neuss says that as of Season 2, “every event will have a skin that you can earn by playing, in addition to the other cosmetic rewards we already offer.”

Slightly less exciting, Neuss says Blizzard will continue to fuel things through Twitch drops. I’m not exactly a fan of shielding cosmetics through a third party platform, but for those who can remember to put a random stream on low volume for several hours, this is an easy way to access in game rewards.

Long-term plans look at making more significant changes. Neuss says that for Season 3 and beyond, Blizzard is looking at “a mix of battle pass changes, more interesting challenges, and more exciting game-oriented progression systems” to explore. “We’ll be able to talk about some of these changes soon,” he said. “But other changes may take longer to get stuck.”

The unfortunate reality is that many of these changes will still revolve around an expensive cosmetics store and battle pass progression, two things I’m not exactly a fan of. But any effort to rework what we currently have is appreciated. I unplugged it Overwatch 2’s battle pass (opens in new tab), and found the reward system incredibly unsatisfying. It’s a sense of progression so terrible that players wish loot boxes were back in the game. Replacing one predatory monetization system with another isn’t the answer, but even a little currency in the battle pass or ways to earn smaller in-game rewards wouldn’t go amiss.