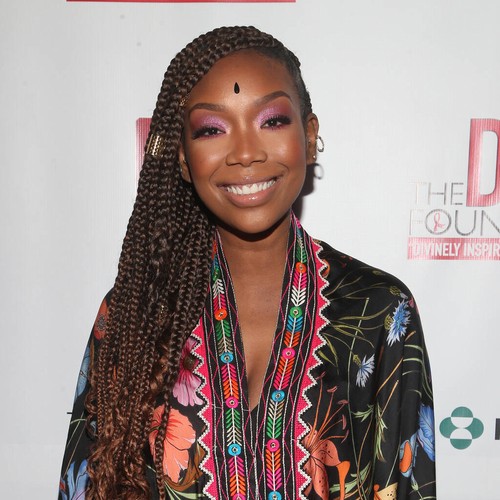 Brandy Norwood has settled with the ex-housekeeper who filed charges against her.

According to court documents obtained by the Los Angeles Times, the Boy is Mine singer and her ex-housekeeper have reached a settlement following the housekeeper’s age discrimination suit against Norwood.

The housekeeper, Maria Elizabeth Castaneda, sued Norwood in March for $250,000 (£206,400) for alleged age discrimination, claiming she was wrongly fired and denied decent wages and a meal break while employed by the singer.

Castaneda has now settled with Norwood for $40,000 (£33,026.40). Norwood has also agreed to pay attorney fees as determined by the court, with a hearing scheduled for Dec. 8 to decide the amount.

Norwood employed Castaneda from September 2002 to February 2022 at her mansion in Calabasas, where she reportedly paid the housekeeper $125 (£103.21) a day. In Castaneda’s original lawsuit, she alleged that Norwood let her go because she didn’t want an “older” housekeeper, and further refused to pay Castaneda for her last two days of work.

At the time, Norwood representatives told TMZ, “We disagree and will make further comments after speaking with our lawyers.”