Brendon Urie announces the end of Panic! At The Disco – Music News 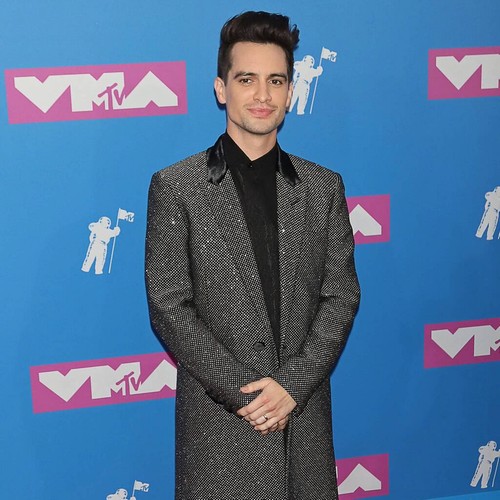 Brendon Urie has announced the end of Panic! At the disco.

The singer announced via social media on Tuesday that he is quitting his solo project following his upcoming tour in the UK and Europe as he wants to focus on starting a family with his wife Sarah.

“Sometimes a journey has to end before a new one can begin. We’ve tried to keep it to ourselves, although some of you may have heard…Sarah and I are expecting a baby very soon!” he wrote in a statement. “The prospect of being a father and watching my wife become a mother is both humbling and exciting. I look forward to this next adventure.

“That said, I’m going to end this chapter of my life and put my focus and energy on my family, and with that, Panic! At The Disco will be no more.”

Brendon went on to thank fans for their “huge support” of Panic! At The Disco, originally a band, since its launch in 2004.

“I look forward to seeing everyone in Europe and the UK for one last run together,” he concluded his post. “I love you. I appreciate you. Thanks for being here.”

Brendon formed the group with his childhood friends Ryan Ross, Spencer Smith and Brent Wilson and they found success with their debut single I Write Sins Not Tragedies and debut album A Fever You Can’t Sweat Out.

Panic! underwent a series of lineup changes over the years and has, in fact, been the 35-year-old’s project since 2016. He’s released three albums as a solo act, including the seventh and now final album Viva Las Vengeance, which was released in August 2022.

The final tour kicks off February 20 in Vienna, Austria and ends March 10 in Manchester, England.