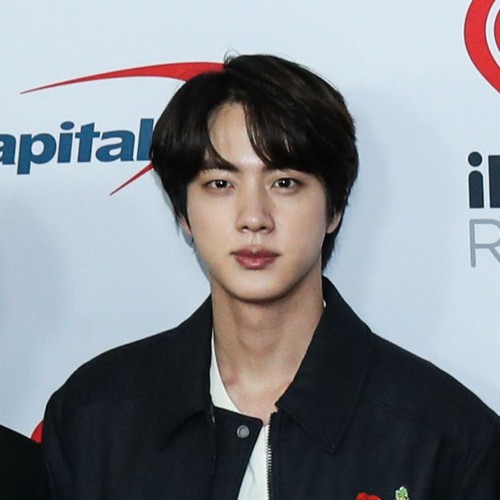 BTS’ Jin’s hit “The Astronaut” is the fastest single by a solo artist to sell one million times.

After the K-Pop boy band collaborated with Chris Martin and co on the mega-hit ‘My Universe’ on the band’s 2021 LP ‘Music of the Spheres’, the 29-year-old star teamed up with the ‘Yellow’ hitmakers to pen his latest issue and it broke an astronomical new record.

As of November 12, more than 1,024,382 copies of “The Astronaut” had shifted, according to The Korea Economic Daily.

In addition to adding to the lyrics, Coldplay performs on the track and Chris plays a news presenter in the accompanying music video.

Meanwhile, Chris previously admitted that he doesn’t think Coldplay will ever beat their BTS collaboration.

The 45-year-old musician said: “I don’t think we’ll ever be able to match the BTS surprise. That was surprising even to us.

“The journey from the first time it was mentioned — I was like ‘how could that ever work?’ — until the song itself arrives and I thought, ‘that could be for BTS’ — until now it feels like the most natural collaboration in the world.

“It’s a great lesson for myself to always keep an open mind, because you just never know what life or music has in store for you.”