Call of Duty: Warzone 2 is slowly returning to Warzone 1 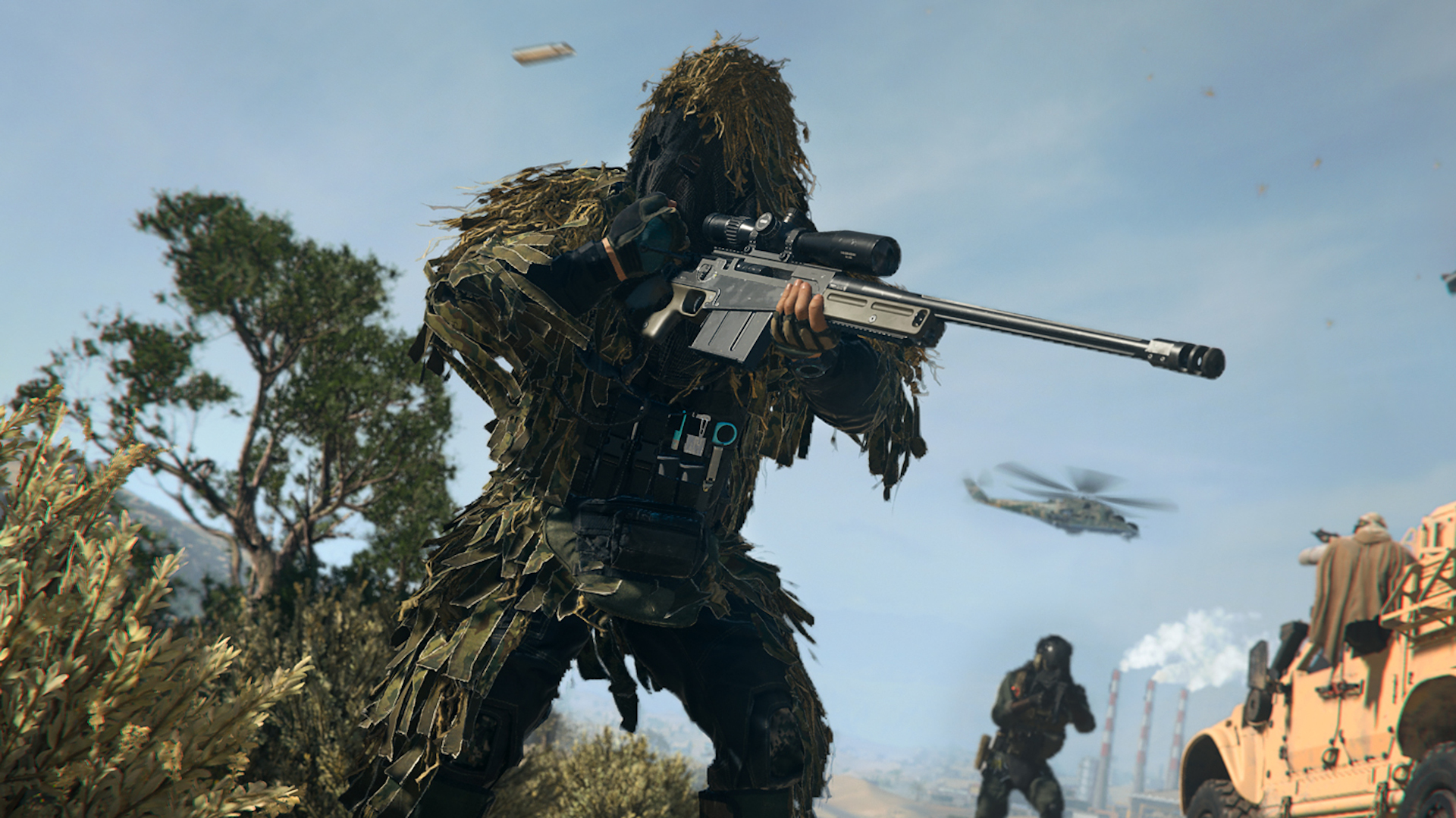 Infinity Ward hits backspace on some of the most interesting changes it’s made Call of Duty: War Zone 2 (opens in new tab). Starting with Season 2, major tweaks to the gulag, loot system, and in-game economy will be reverted to how they worked in Warzone 1.

It’s a bit unusual for Warzone 2 to lose features that set it apart from the original so soon after launch, but for some disgruntled Warzone players, the news is a relief. Thin rumours (opens in new tab) of underperforming player numbers during the winter break quickly fueled a story Warzone 2 is dying (opens in new tab), despite being played by hundreds of thousands every day. After a two-week delay to Warzone 2’s second season, an uninspiring season 1 update, and disturbing crashes that have persisted since November, the loudest corners of the Call of Duty fanbase are start spinning (opens in new tab) on the free-to-play battle royale.

Possibly in an effort to win back these outspoken votes, Warzone 2 is slowly returning to Warzone 1 in several important ways. The first major change came last month, when Infinity Ward added gear drops to buy stations, making one of the most dramatic meta decisions of the sequel was cancelled. Infinity Ward announced more planned changes via Twitter over the past week.

Here are the highlights so far:

Apparently Infinity Ward isn’t done yet either. “We’ll be sharing more details about Warzone 2.0 changes in this week’s studio blog,” a tweet (opens in new tab) is reading.

While Warzone 2 is far from a dying game, Activision’s eagerness to tease out specific changes on Twitter before making a proper announcement is unusual for the company and gives the impression that it’s trying to get ahead of the negative sentiment. While I’m far from a dedicated Warzone player, I’m a little disappointed that some of Warzone 2’s brightest tweaks are disappearing so quickly. I especially liked the 2v2 gulag for its similarities to the Modern Warfare 2019 mode that inspired the gulag idea in the first place: Gunfight.