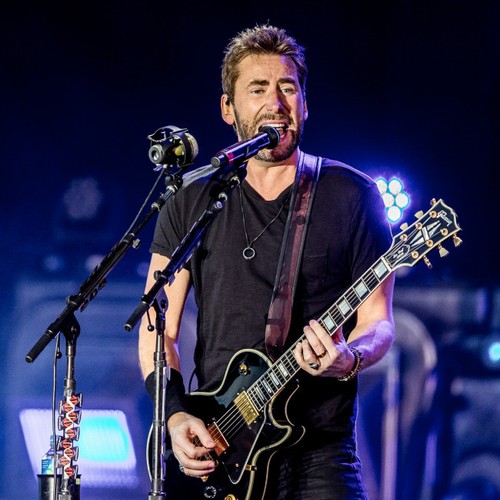 Nickelback frontman Chad Kroeger is “ready for the world to hate us again”.

The ‘How You Remind Me’ singer joked about the way his band – which released new album ‘Get Rollin’ last week – has been mocked by some music fans over the years, and he admitted it’s something that the bands laugh about. time”.

He told Audacy, “You know, we joke about it all the time. I’m like, ‘I’m ready for the world to hate us again.’

“Ryan says that all the time, ‘I think there’s been a softening.’ “

The band is happy that people are enjoying the new album – their 10th to date – even though guitarist Ryan Peake has noticed that so many people think the heavier songs make it “a bit out of character, when it really isn’t”.

“It’s everything; as they always are. You get your ‘picture,’ you get your ‘far away,’ but you also get your ‘side of a bullet.'”

When it comes to misconceptions, Chad also recently had to set the record straight, as he revealed that people have been mispronouncing his last name for years.

He explained, “It is [Kroo-ger]don’t trust the internet.

Jerry Cantrell of Alice In Chains, however, once corrected an interviewer’s pronunciation of Chad’s name.