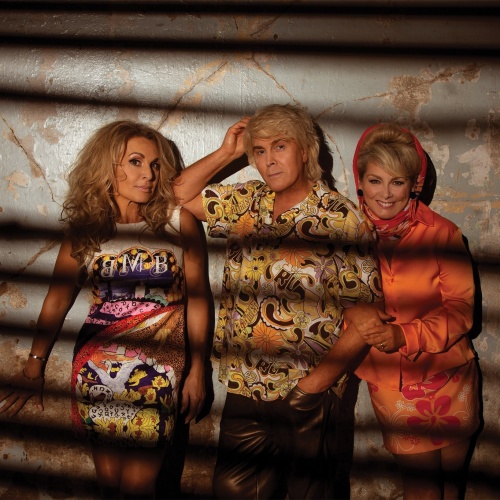 Cheryl Baker is known for being a part of Eurovision Song Contest history, winning the contest in 1981 with Bucks Fizz and ‘Making Your Mind Up’.

The group sold over 50 million records worldwide and had other hits such as ‘My Camera Never Lies’ and ‘The Land Of Make Believe’.

However, after a legal dispute, the group now performs under The Fizz. They have released several chart hits including their latest ‘Everything Under The Sun’ produced by Mike Stock.

Cheryl has revealed to them that the reason she and her bandmates Jay Aston and Mike Nolan can’t use the original name is due to “jealousy.”

Speaking to the Daily Star, she said: “We don’t own the trademark, the woman who married Bobby G – he’s not with us – his wife registered the name Bucks Fizz and so we’re not allowed to use it, which is so is. just ridiculous, but there you go. You have to laugh. And she still reminds everyone that she can call herself Bucks Fizz, but we can’t.”

“It’s absolutely ridiculous and they hardly ever work, you know, a few gigs a year, it’s ridiculous.”

It seems the group was eager to put history behind them as they invited Bobby G to perform at their belated 40th anniversary show next year, but he declined.

Cheryl, Mike and Jay said at the time, “We know many of you are curious to see former members participate and of course there will be a nod to Bobby Gee.”

“Despite being asked to contribute to the event, he declined and we must respect that he has chosen to commemorate the occasion in his own way.”

The show features classic Bucks Fizz songs from years past alongside music from their latest album ‘Everything Under The Sun’.

Tickets for The Fizz at O2 Indigo in London on Friday 31 March 2023 are on sale now.