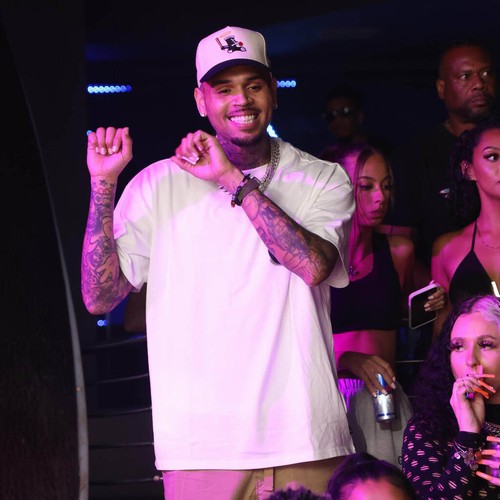 Chris Brown has claimed that the organizers of the American Music Awards canceled his tribute to Michael Jackson.

In an Instagram post on Saturday, the Run It singer claimed he would pay tribute to the late Michael Jackson by performing some of Michael’s songs at the AMAs, which took place on Sunday.

He posted a lengthy video of himself and many dancers performing a full choreography to a medley featuring Beat It, Wanna Be Startin’ Somethin’, Billie Jean, and Thriller in a rehearsal room.

In the caption, he simply wrote, “ARE YOU SERIOUS?”

He explained in the comments, “SHOULDN’T have been the ama performance, but they canceled me for unknown reasons.”

AMA officials have yet to comment on the singer’s claim.

Chris was nominated for Favorite R&B Male Artist along with Brent Faiyaz, GIVEON, Lucky Daye and The Weeknd at the awards ceremony and took home the award.

What is delaying Turkey’s ground operation in northern Syria? | Border news between Turkey and Syria