Chuck D: ‘Public Enemy was more harassed by the police than anyone else in music’ – Muzieknieuws 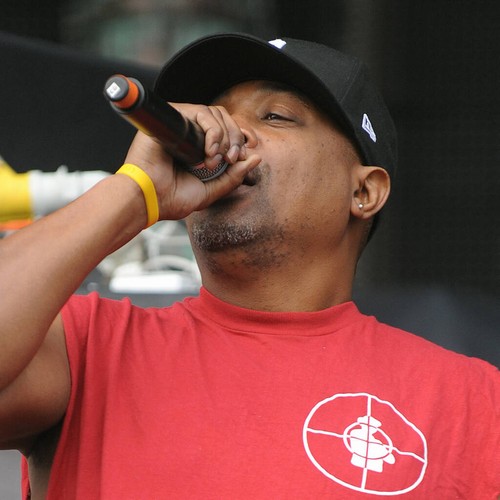 Chuck D believes that Public Enemy has been given a harder time by the police than any other musician.

The politically-focused hip-hop group rose to fame in the late 1980s alongside gangsta-rap founders N.W.A—who also regularly ran afoul of law enforcement for their own uncompromising lyrics combating police brutality and racism.

However, in a fan-led interview with The Guardian, Chuck said he believed his group faced some of the worst government backlash against music critical of American society.

“I don’t know about harassment, but yeah, probably more than anyone in music,” he said when asked how much “police harassment and FBI harassment” Public Enemy received.

However, the Fight the Power hitmaker went on to say that he is not bitter about his treatment as it has fueled his creativity.

“It’s nothing to be annoyed about. It is what it is. The most I could do was make songs about it,” the 62-year-old added. “On Public Enemy’s first album, Yo! Bum Rush the Show, we said governments are responsible. Governments in the plural because governments like to divide people, but music likes to unite people.”

Despite Public Enemy’s success, hip-hop acts have generally taken a less political path since their heyday — a shift he says has to do with the nature of the music industry.

“The revolution cannot be sold. It cannot be marketed like other music is marketed; it must be given to the people. We had the blessing of the right age, the right place, the right time” he added.