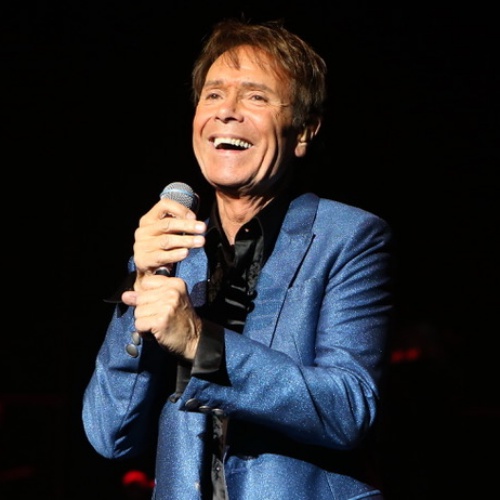 Sir Cliff Richard has admitted he has changed his mind about performing at the iconic Glastonbury Music Festival.

He was once tipped as a headliner, but recently said: “You know, I’ve always wanted to be at Glastonbury.

“But when I saw a few shows with some very famous people — I won’t name them — their voices didn’t sound like the record to me.

“All you heard was, ‘Boom, boom’ and everyone was bouncing in the front row. So I decided I didn’t want to do that.”

Sir Cliff’s latest album ‘Christmas With Cliff’ reached No. 2 on the latest Christmas album charts, with Taylor Swift at No. 1.

The ‘Living Doll’ singer was beaten by Stormzy on last week’s chart, with the rapper at No. 1 and Cliff at No. 2.

Chatting to BBC Radio 4’s ‘Loose Ends’ about the battle with Stormzy, he said:

“I keep thinking to myself that next year I will sing for 65 years. Someone else should have competed with him – but no. I compete with him.”

The 82-year-old will embark on a tour dubbed ‘The Blue Sapphire Tour 2023’ next year that will include six nights in London, with other dates in Glasgow and Blackpool.