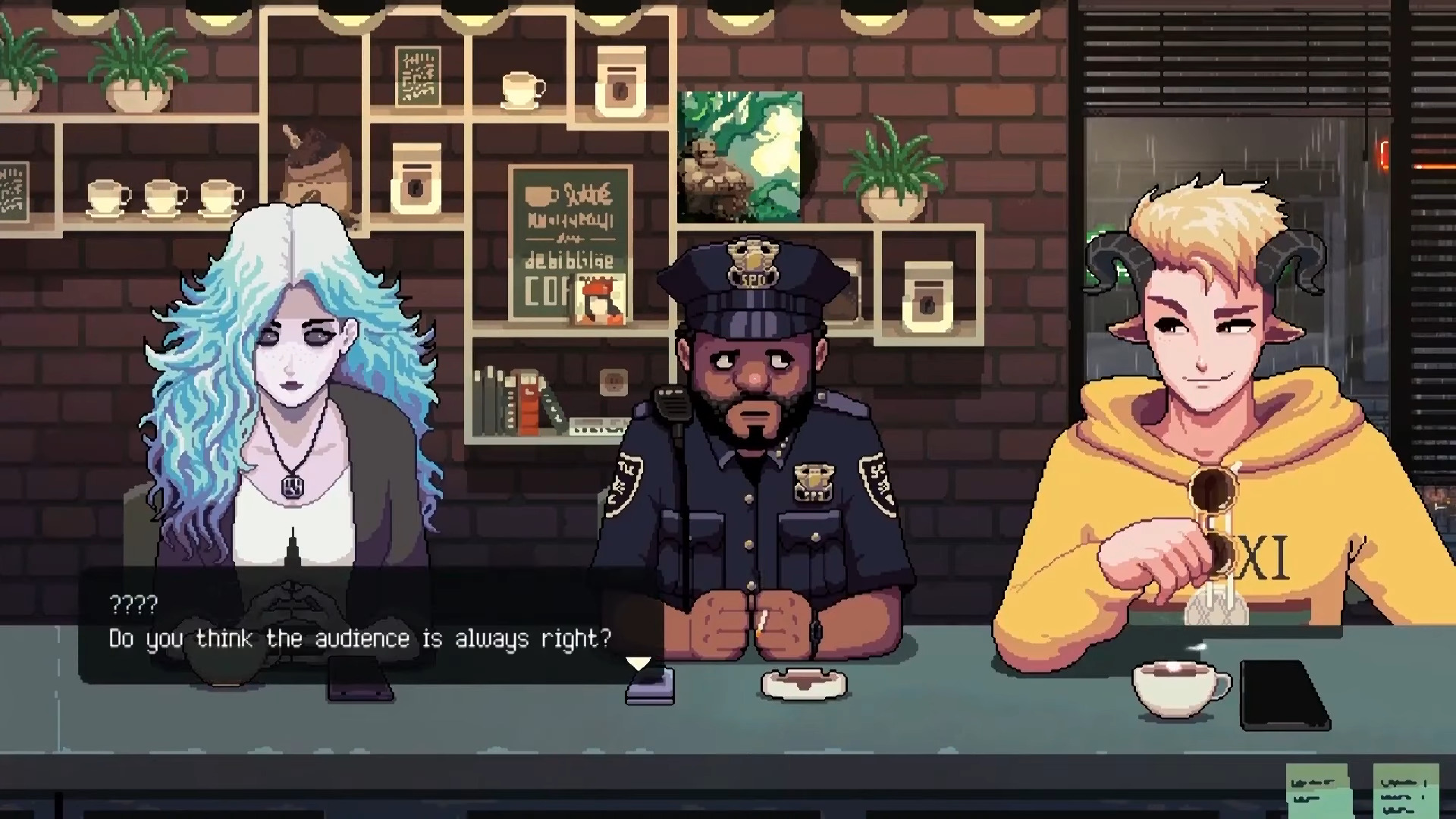 The sequel to Coffee Talk, the chill café sim that taught me I have absolutely no business being a barista, has a release date. Coffee Talk Episode 2: Hibiscus and Butterfly will be released on PC on April 20, 2023 (opens in new tab). By the way, I don’t think the 4/20 release date contains any intentional symbolism on the developers’ part, but I choose to believe that going forward we’ll be running an Amsterdam-style coffee shop until proven otherwise.

Coffee Talk Episode 2 appears to continue the characters and storylines from the first episode, which formed the series’ “Shadowrun-but-it’s-a-coffee shop” world where you lend a listening ear to customers as you try (and fail) in my case) to make their elaborate coffee orders. In my defense, I usually just got a little over-enthusiastic with the latte art, rather than not following the basic instructions customers gave.

Episode 2 also adds new characters and potions, and shows off some new looks for the people you already know. Lucas, a social media satyr, and Riona, whose singing career is hampered by the fact that she’s a literal banshee, are a few of the new faces in town that the developers have already shown.

Like any good cafe, the original Coffee Talk was huge cosy, welcoming and chill (opens in new tab). It was a game that lived primarily on the strength of its excellent vibes, and for the most part those vibes held up, providing an experience like crawling into bed on a rainy night with a good book. Episode 2 seems to build on that; Me and my slippers are ready.