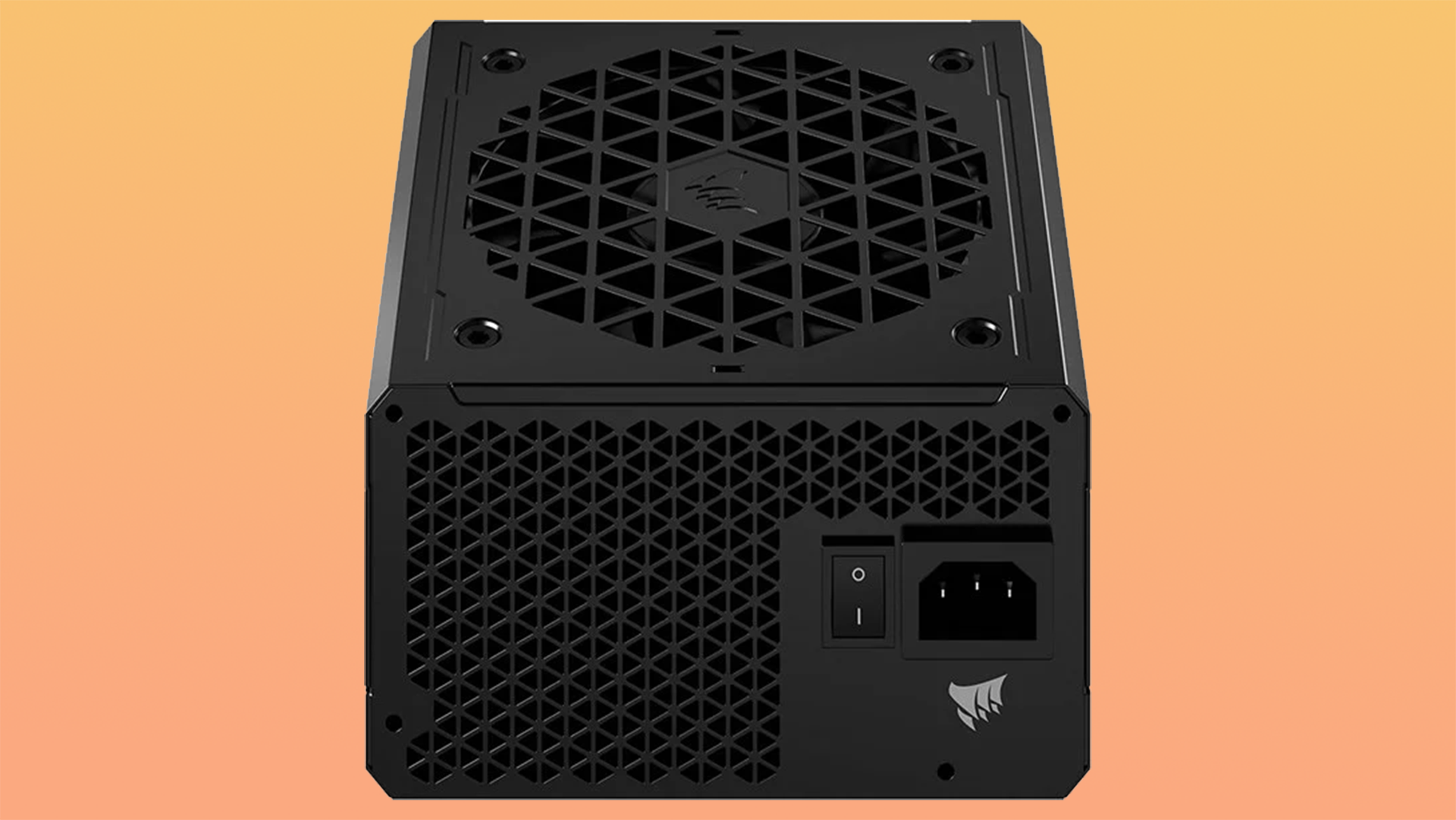 Images of supposedly upcoming Corsair PSUs have me scratching my head today. All the parts of a conventional PSU are present in the new ‘Shift’ series – fan, connectors, power switch – but they are all upside down.

Most of the connectors on a normal PSU are on the opposite side of the power switch and external power connector. In the so-called Shift models, however, they are on the side. Based on the information we have on these unreleased PSUs, this repositioning is intended to make these connections easier to access.

Other specs referenced include: 140mm Fluid Dynamic Bearing fan, 80 Plus Gold ratings and ATX 3.0 certification. Notably, there are no connectors for 12VHPWR, although cables terminating in dual 8-pin connectors may be substituted instead.

If the Shift lineup turns out to be real, it seems likely that Corsair also has plans to at least pair this PSU launch with a suitably sized PC case. It’s not a PSU layout that I can see working in any standard chassis.

Due to the orientation of the fan in the images, the cables would extend to the side panel of the chassis, at least in a standard PC tower. There needs to be enough space to then route the cables out of the way, otherwise you’ll have to really flatten them to push the side panel onto them. Too much pressure and you could end up with an unreliable connection, which is the last thing anyone wants.

In the right case, though, I saw that this design made accessing each PSU connector a lot easier. Useful for upgrades where you may need to pull a cable or add one right away. Similarly, easy cable routing could be provided with fewer cables to untangle first. So maybe there’s something pretty ingenious in this – in the right circumstances.