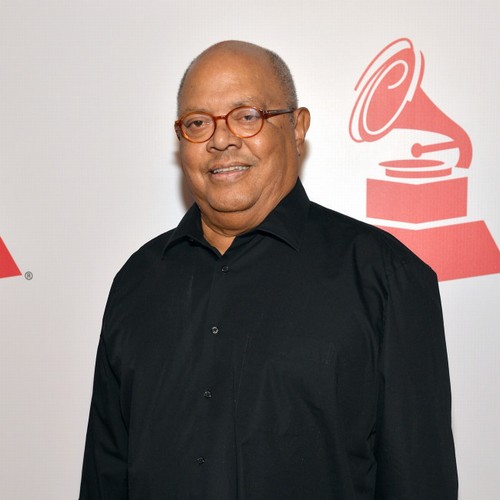 Pablo Milanes has passed away at the age of 79.

The GRAMMY award-winning singer-songwriter was known for Cuban hits like “Yolanda” and “Amo Esta Isla” but has recently passed away, his management has confirmed.

Without disclosing a cause of death, his team posted on Facebook on Monday (22.11.22): “It is with great pain and sadness that we have to report that Maestro Pablo Milanés passed away early this morning on November 22 in Madrid. We appreciate all expressions of love and support to all his family and friends at this very difficult time. May he rest in the love and peace he has always transcended. He will forever be in our memory.”

The ‘Vengo Naciendo’ hitmaker is survived by his children Haydée, Suylén, Lynn Milanés and Antonio – whom he has with ex-wife Yolanda but was married to Nancy Perez at the time of his death – and his passing comes just months after he made his final public appearance at his own headlining concert in Havana in June 2022.

Pablo previously explained that his hit ‘Yolanda’ – which was inspired by his first wife – had been “overwhelming” in terms of his career success, noting that the song was “more persistent” than he ever hoped.

He said, “Yolanda has been overwhelming for my career. She has been stronger than me, more unpredictable than I, more persistent than I would have liked. That’s why I believe the creation itself exceeds the artist’s intentions!”

In 2010, Pablo — who lived in Spain at the time of his death — came to the public’s attention again when he signed a document titled Manifesto of Cuban Civil Society calling for urgent social and economic reforms in Cuba.

At the time, he said: “Our country, united, must give way to new voices and new ways of thinking, demanding new laws and new freedoms.”

Why is Malaysia’s king helping to choose the country’s next prime minister? | Elections News

Our favorite gaming chair is now coming into Star Wars

What makes the conclusion of the US Senate in Georgia so important? | 2022 US midterm elections news

How to play the Valheim mistlands update