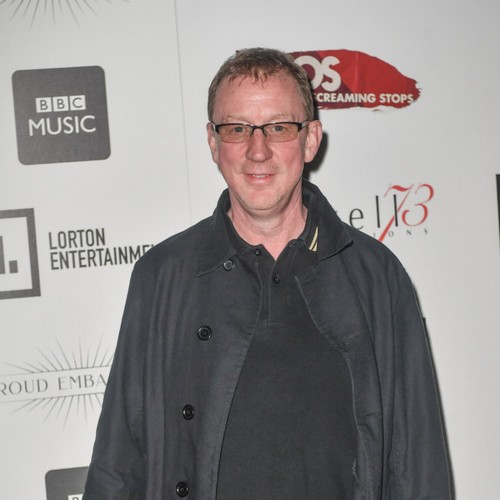 The Britpop legends have just announced a pair of reunion shows at London’s Wembley Stadium and the Beauregard Festival in Normandy’s Hérouville-Saint-Clair this coming July, their first in seven years.

And the sticksman has reflected on the band’s lasting legacy with Damon Albarn and credits both Alex’s and guitarist Graham Coxon’s talents, and the “chemistry” they all share, with their success.

He told the Daily Star’s Wired column: “That the basis of everything we did was the songs, that’s number one.

“Number two is that people still haven’t figured out how Graham got that guitar sound, and until they do, we’re ahead of the game.

“In the end, chemistry is the essential element. Damon [Albarn]Graham and I were in different bands before Blur, but we got a lot better when Alex [James] joined – already at the first rehearsal – and six months later we were signed.

“You can’t make chemistry. Essentially, music is a people business, not a music business.”

Dave signed a record deal with indie label Cooking Vinyl a year ago and will release his debut solo album ‘Radio Songs’ early next year.

“I grew up in a somewhat unusual household, instead of going to football my dad and I built radios together.

“My album, ‘Radio Songs,’ is inspired by my relationship with radio and a lot of the stuff on it comes from recordings I made of the sounds between stations. I always have a moment when my music is played.”

What is delaying Turkey’s ground operation in northern Syria? | Border news between Turkey and Syria