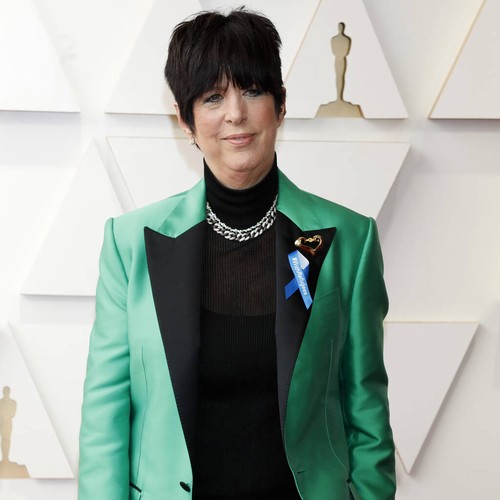 Dolly Parton, Cyndi Lauper and others collaborate on Diane Warren’s Gonna Be You.

According to an announcement obtained by Billboard, a Diane Warren-penned song titled Gonna Be You is scheduled for release on January 20, featuring Dolly Parton, Belinda Carlisle, Cyndi Lauper, Gloria Estefan and Debbie Harry.

“When I wrote Gonna Be You for 80 FOR BRADY, I wanted to write a song that celebrated these women’s deep friendship,” the singer wrote in a statement. “Since 80 was in the title it gave me a crazy idea, why not have some of the most iconic singers of the 80s, who are still amazing and always will be, all sing?!!!! Everyone I approached said yes and was just as excited as I was!”

She continued: “I am honored to have Dolly Parton, Belinda Carlisle, Cyndi Lauper, Gloria Estefan and Debbie Harry on this track!! Gonna Be You is that song you want to sing along with all your good friends!”

Gonna Be You will be released before the film hits theaters on February 3. Directed by Lily Tomlin, Jane Fonda, Rita Moreno and Sally Field, 80 For Brady is based on the true story of a group of four friends who took a trip to the 2017 Super Bowl to watch Tom Brady play.

After reports surfaced about the upcoming song, Belinda Carlisle took to Instagram to thank her collaborators. She called singing with Dolly and Cyndi an “honour”, admitting, “This secret was hard to keep.”