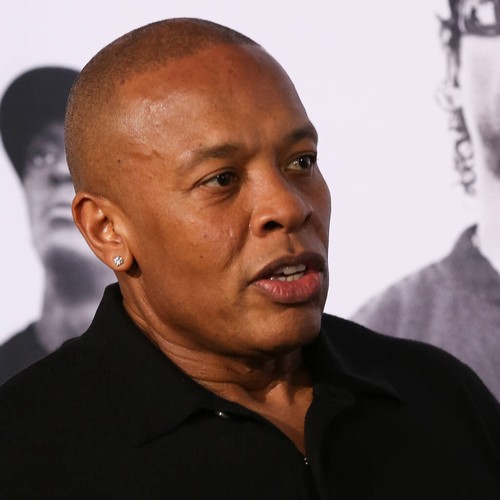 Dr. Dre has reportedly struck a $250 million (£206 million) deal to sell some of his old back catalogue.

According to Variety’s editorial, sources have confirmed that the Let Me Ride rapper recently signed an agreement with executives from Shamrock Holdings and Universal Music Group.

Dr. Dre, real name Andre Young, is believed to be offering artist royalties from two of his solo records and his share of the royalties from when he was in the rap group N.W.A.

The transaction may also include producer royalties.

Representatives of Dr. Dre, Shamrock Holdings and Universal Music Group declined to comment on the report.