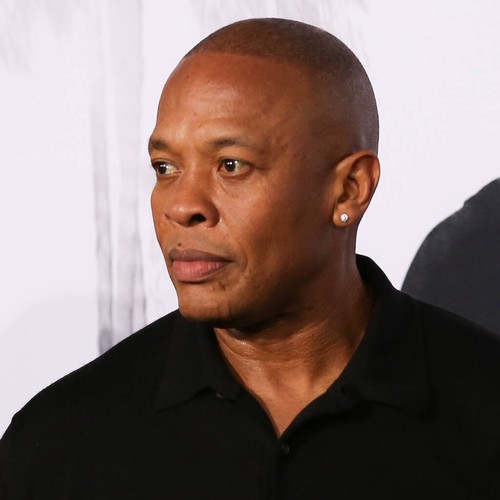 On Monday, the controversial Georgia congresswoman uploaded a clip to Twitter of her walking through Congress and taking a call from “DT,” a reference to former US President Donald Trump.

The video also featured Kevin McCarthy being confirmed as Speaker of the House after an unprecedented 15 rounds of voting.

In the caption, she wrote, “It’s time to get started… and they can’t stop what’s coming.”

A few hours later, Dr. Dre expresses disapproval of Greene and her use of his 1999 song with Snoop Dogg as the backing track.

“I don’t license my music to politicians, especially someone divisive and hateful like this,” he told TMZ.

The video has since been removed from the platform.

And in a statement to the outlet, Greene confirmed that she can no longer access her account because she used the number without permission.

“While I appreciate the creative chord progression, I would never play your words of violence against women and police officers and your glorification of the life of a thug and drugs,” she commented.