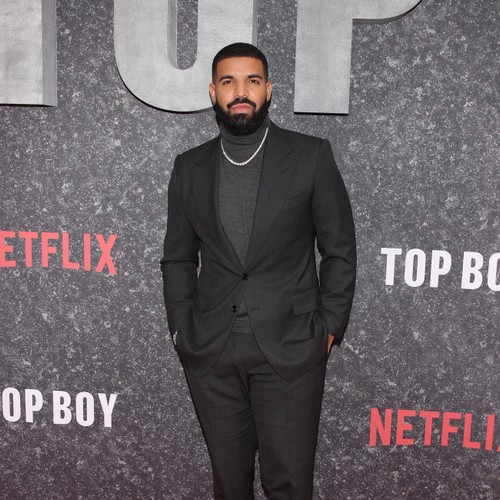 Lyrics allegedly written by a young Drake were discovered in a dumpster near his uncle’s factory in Memphis.

According to TMZ, the handwritten text sheets were found in the bin after the factory closed and are now expected to fetch around $20,000 (£16,574) at the Moments In Time auction.

One song is called ‘Come Spring’ and the lyrics include: “We’re in the age of conflict and knowledge / But we’re trapped in this cage of barbed wire and wreckage with the freedom to go to college / The freedom to enjoy and dissolve ourselves in the process / The law says / You have witnessed / an audience in the race of silence.

Drake released the song “Come Winter” on his 2006 mixtape “Room For Improvement” and apparently decided to scrap the possible sequel.

Meanwhile, Drake was reported to have recently lost $1 million after placing a bet on Argentina to beat France in the 2022 World Cup final.

Just over a month after losing a whopping $2 million on a UFC bet, the hip-hop superstar lost megabucks again after Argentina beat France in a penalty shootout in Qatar on Dec. 18.

According to Vulture, the ‘Hotline Bling’ rapper lost because he placed a “bet on a market where extra time is not counted and the result is determined by the score after 90 minutes of play.”

Otherwise, he would have walked away with $2.75 million.

In November, TMZ revealed that Drake placed $2 million on middleweight champion Israel Adesanya in his fight against Alex Pereira at UFC 281 in New York, but the latter won.

The multimillionaire hasn’t had much luck lately.

A week earlier, it was revealed that Drake and his associate 21 Savage were being sued for $4 million by the publishers of Vogue magazine.

Conde Nast filed a lawsuit against the stars for allegedly using the name of the fashion bible without permission to promote their new album ‘Her Loss’.