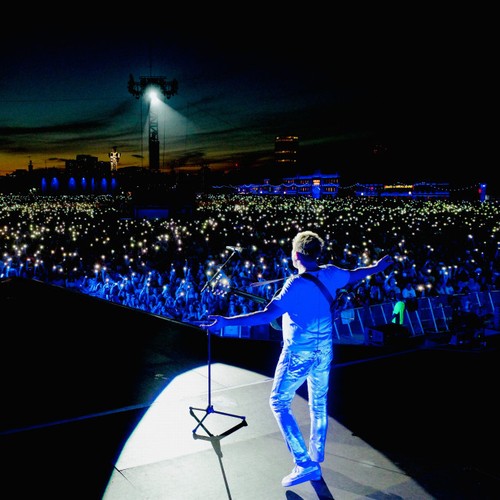 Duran Duran have added five dates to their ‘FUTURE PAST’ tour.

The ‘Hungry Like the Wolf’ group will play at Manchester’s AO Arena on April 29, 2023, followed by The O2 Arena in London, Leeds’ First Direct Arena, Birmingham’s Utility Arena and Dublin’s 3 Arena.

A press release teases that, “More activity will be announced soon.”

Frontman Simon Le Bon said: “2022 has been an extraordinary year for Duran Duran – mainly thanks to the incredible fan base we have around the world. In July we celebrated our years together in Hyde Park as part of the British Summer Time Festival. Next spring we’ll be back on home soil to continue the party it’s remarkable to me that as a band we’re still hitting new milestones, still able to introduce the sound of DD to new generations of music lovers we’re really thankful that we get to do what we do every day, and that we still love our work as much as we did when we started some four decades ago.”

Meanwhile, the new wave group’s full-length docu-concert film “A Hollywood High” will be streamed on-demand worldwide via Veeps from December 18 to January 2.

Duran Duran – who has just been inducted into the Rock and Roll Hall of Fame – will also headline American Express presents BST Hyde Park on July 10, 2023.