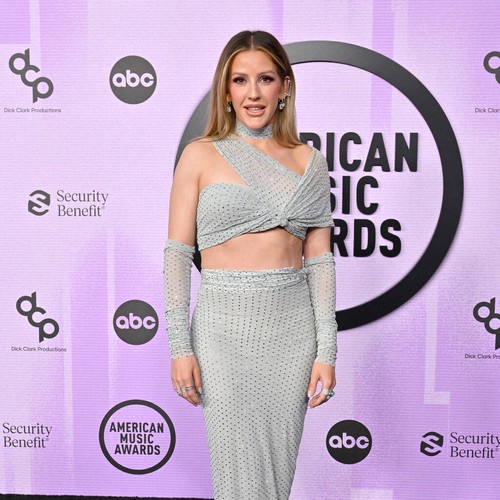 Ellie Goulding has postponed the release of her upcoming album Higher Than Heaven.

The Burn singer announced on Twitter on Monday evening that her fifth studio album would not be released on February 3 due to “exciting” secret developments.

“To my incredible fans – I’m sorry to announce that we’re delaying the release of Higher Than Heaven to March 24th,” she began her thread. “I know you’ve all been so patient with me, but we’ve had some exciting opportunities behind the scenes that I can’t wait to share with you in due course.

“In the meantime, as a thank you for your patience, I’m excited to confirm that my new single is called Like A Savior. It’s on its way, we shot the video and it’s one of my favorite videos I’ve ever made (sic ).”

The British singer gave fans a first taste of the Like A Savior music video, revealing that she “recorded something really exciting” over the weekend that will be revealed closer to the album’s release date.

“Thank you so much for sticking with me. I can’t wait to finally share this record with all of you on March 24th and I hope you love it as much as I do. Sending you love and warmth as always, Ellie ,” she concluded the message.

Despite the postponement, Ellie confirmed that she will perform at KOKO in London on February 7 and 8.