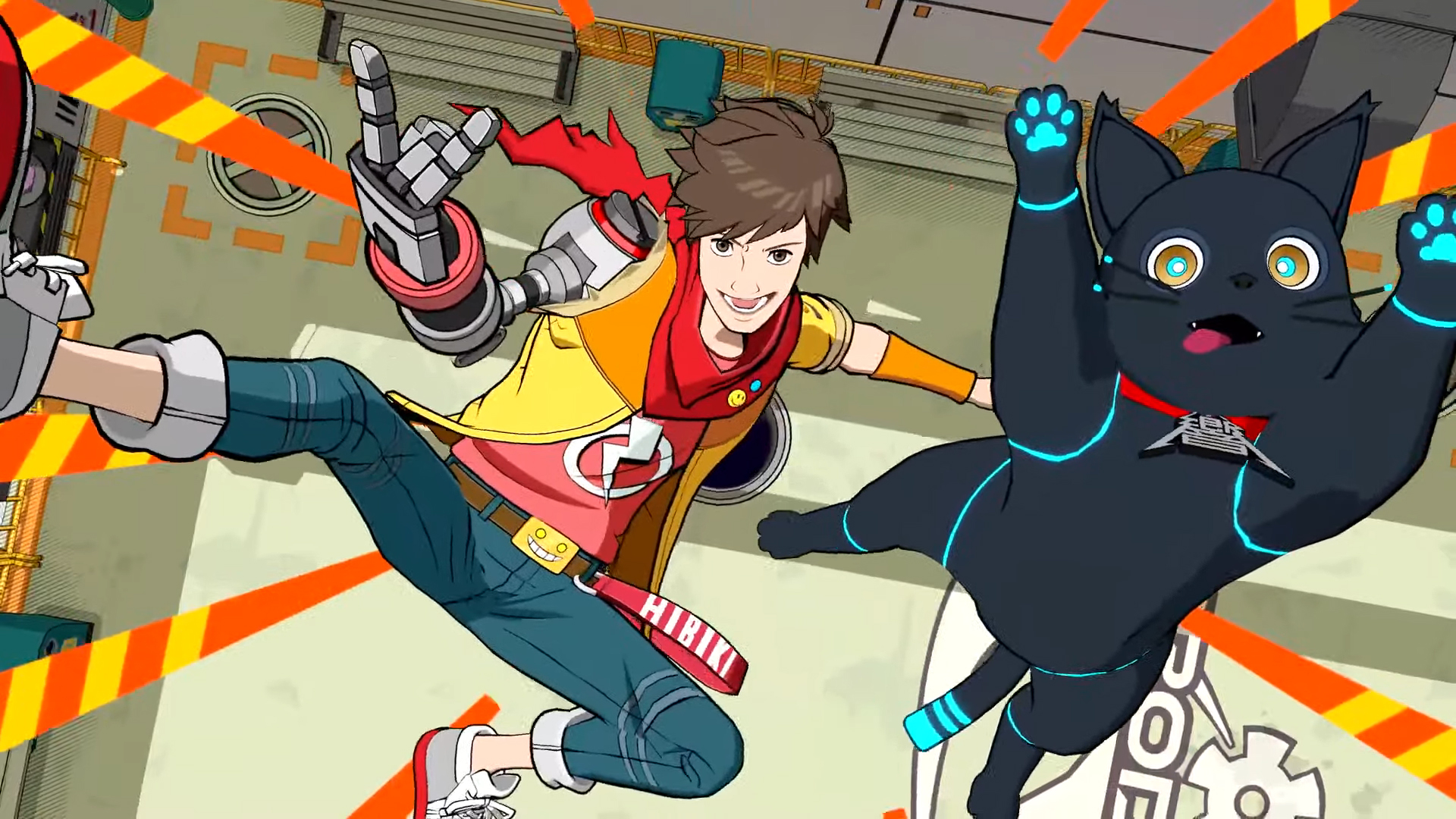 What’s next from Tango Gameworks, the studio that brought you the gruesome and terrifying Evil Within and Evil Within 2? No, it’s not another hair-raising horror game full of freaky fetuses and blood-soaked butchers. It is a colorful cartoonish action rhythm game called Hi-Fi Rush.

If this sounds strange, brace yourself for more weird news: Hi-Fi Rush launches tonight. Yes. No demo or beta. The full game is out tonight on PC.

In Hi-Fi Rush, you play as Chai, a “wannabe rockstar” who wields a guitar and takes on robotic opponents in sci-fi arenas. Your attacks are synchronized to the beat of the soundtrack and you can create powerful combos by tapping the buttons to the beat. Enemies, obstacles and even cutscenes follow the rhythm of the music.

“Your moves and attacks help create a living soundtrack, meaning all your flashy moves, classy and devastating combos add a layer to the music,” says game director John Johanas. “The more you go with the beat, the better you can connect your attacks and skills. You have total control in combat, but everything you do syncs like a great music video.”

Chai will also meet and recruit fighting partners in Hi-Fi Rush, each with different specialties such as armor-destroying attacks and skills for juggling enemies. And he has an adorable robot cat named 808 that hovers over his shoulder as he fights. Music includes licensed songs from groups like Nine Inch Nails, The Black Keys, Wolfgang Gartner and others.

Hi-Fi Rush will strike PC Game Pass later today (opens in new tab), along with a deluxe edition with additional outfits and skins for Chai and his guitar. It’s on too Steam (opens in new tab)priced at $30. Check out more gameplay in the video below.