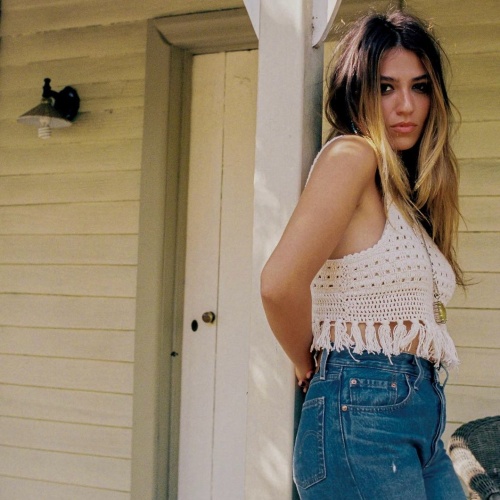 Gabriella Cilmi has shared some very impressive streaming numbers as she looks to 2023.

“Ciao 2022. Thank you so much to everyone who listened to my music this year and for letting me continue to do so. Wishing you and those you love the best year in 2023′.

Sharing her Spotify streaming numbers, Gabriella has amassed a whopping 13 million streams and had over 3.7 million listeners.

It comes after Gabriella shared conversations with inspiring and interesting guests on her Instagram series ‘Chillin’ With Cilmi’.

Cilmi rose to fame with the hit single ‘Sweet About Me’ in 2008 and won six ARIA Music Awards. From the age of thirteen she was offered music contracts for the US and UK, eventually signing with Island Records UK to record albums ‘Lessons To Be Learned’ and ‘Ten’. She also released ‘The Sting’ an independent release in 2013.
The singer is also known for her cover of the Connie Francis hit ‘(I’m Gonna Be Warm) This Winter’, with Gabriella’s version ‘Warm This Winter’ being a popular choice on festive playlists every year.

In 2023, fans are hoping for new music from the Australian-based singer, who last released an EP called ‘The Water’ in 2019.