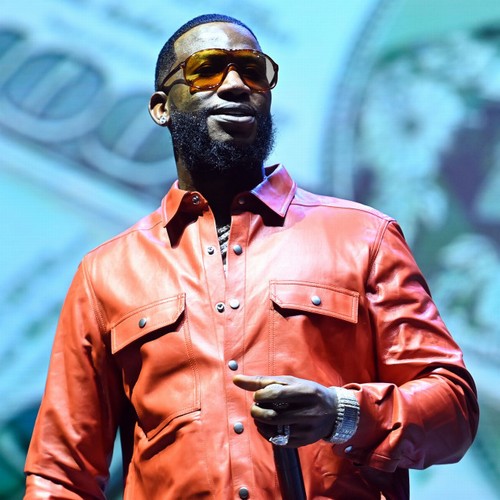 Gucci Mane has paid tribute to Takeoff in a new song.

The rapper references the late Migos star – with whom he often collaborated – on his song “Letter To Takeoff,” which was written after the musician was shot dead earlier this month at the age of 28 following an altercation at a Houston club.

On the song – which was produced by Zaytoven – he raps: “How the f*** we gon’ loose Takeoff? Damn, he didn’t deserve it. We’re not supposed to doubt God, but, damn, Takeoff was perfect.”

He also references the deaths of XXXTentacion, Young Dolph, and PnB Rock from a shooting in the lyrics, as well as Shawty Lo’s death in a car accident.

In a spoken outro, he continues his tribute to Takeoff and sends a message of support to the late star’s family.

He says, “Long live The Rocket. We love you, Takeoff. We miss you already. We will never forget you.

“One day you’re here, the next day you could be gone. And it’s sad. Take off, you’ll be in my heart forever.

“It’s been over a decade since I met you in my studio. I knew right away you were going to be a star. You left behind amazing memories that will last forever.

“Not a day goes by that I don’t think of you. We still talk about you and we will never forget you.”

Besides collaborating with Migos members Takeoff, Quavo and Offset many times during their respective careers, he also collaborated with the trio on the 2014 mixtape ‘The Green Album’.