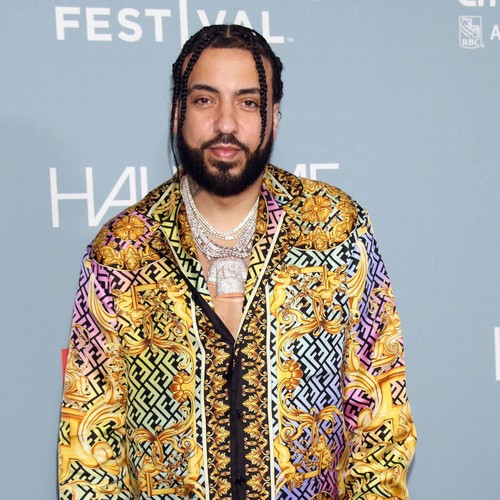 At least ten people were injured after gunfire erupted during the video shooting of French Montana in Miami on Thursday night.

According to local TV station WSVN 7News, Miami Gardens Police and Miami-Dade Fire Rescue units responded to reports of a shooting outside The Licking restaurant in Miami Gardens, Florida, just before 8 p.m. on Thursday.

The Unforgettable hitmaker was filming a music video at the time of the incident, which featured footage of onlookers showing him rapping in front of a series of cars outside the establishment.

Eyewitnesses report that his security escorted him safely out of the area when shots rang out and he was not among those injured.

Police spokeswoman Diana Gourgue told the agency the shooting started at a different location and ended at the restaurant.

Witness Ced Mogul told the outlet that he went to The Licking to watch Montana record the video and witness a fellow bystander being robbed of his watch, keys and wallet.

No deaths have been reported and it is unclear if anyone has been apprehended over the shooting.

Montana, real name Karim Kharbouch, has yet to publicly comment on the incident.