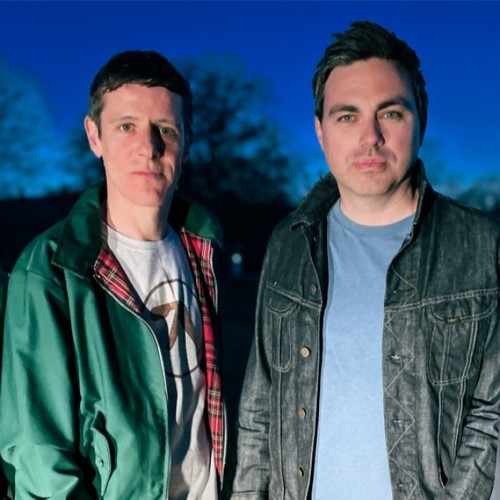 HARD-Fi will headline Stand Up To Cancer at Union Chapel 2023.

The ‘Hard to Beat’ hitmakers – consisting of Richard Archer, Steve Kemp, Kai Stephens and Ross Phillips – reunited last year for their first live shows in eight years, and fans will have the chance to see them in the intimate setting this February. to see in London. 6, while also raising money for Cancer Research UK and Channel 4’s fundraising campaign.

Frontman Richard said in a statement: “Like so many people out there, cancer has impacted our lives so much, we’ve lost precious family members and friends to this rotten disease. So we’re really happy to be involved in this year’s event. , hopefully we can make a small contribution to making cancer disappear once and for all – and do it while having a great night out.”

There are supporting acts in the form of The Big Pink, Monster Florence, Tom A. Smith and néomí.

Tickets cost £35 + booking fee and are on sale now at www.myticket.co.uk

The Stand Up To Cancer performances began in 2016 and over the years have seen performances from the likes of Lewis Capaldi, White Lies, Maisie Peters, Laura Mvula, Kodaline and James Morrison.

HARD-Fi was founded in 2003 and scored hits with ‘Hard to Beat’, ‘Living for the Weekend’ and ‘Cash Machine’.

Their 2005 debut album ‘Stars Of CCTV’ was nominated for the Mercury Prize.

The record only reached number 1 on the UK Albums Chart six months later in January 2006.

The band’s second album, ‘Once Upon a Time in the West’, shot straight to No. 1 in its first week of release.