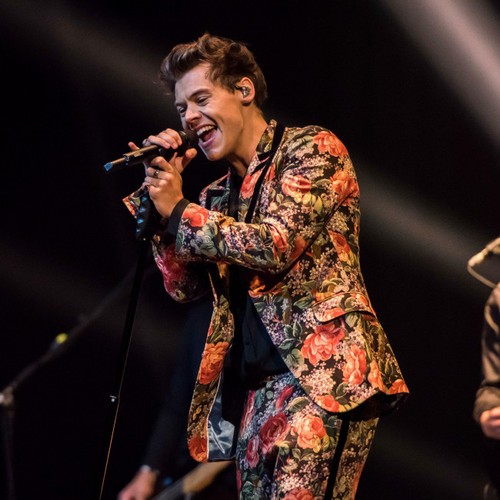 Harry Styles’ song ‘As It Was’ has been named the UK’s most listened to single of 2022.

According to the British Phonographic Industry (BPI) – which analyzed data from the Official Charts Company – Styles’ song was streamed 180.9 million times last year and spent 10 consecutive weeks at number one on the Official UK Top 40 chart.

The rest of the top 10 was made up of fellow British artists and Leon Neville of the BPI hailed it as a huge success for the UK music industry, saying “At a time when streaming has created unprecedented competition coming from all corners of the world , it’s amazing that in 2022 British artists were involved in all the biggest hits of the Top 10 calendar year in the UK.

“This outstanding achievement is a testament to the rich music talent that continues to emerge from all countries and regions of the UK, fueled by the passion, investment and skill of UK record labels.”

Second and third spots in the top 10 were taken by Ed Sheeran with his hits ‘Bad Habits’ and ‘Peru’ while he scored another spot in the list with ‘Shivers’ at number five.

Fourth place went to Cat Burns with ‘Go’, while Kate Bush’s return to the charts in 2022 put her classic song ‘Running Up That Hill’ in sixth place.

The rest of the top 10 was formed by Glass Animals ‘Heat Waves’, Lost Frequencies and Calum Scott (Where Are You Now), LF System (Afraid To Feel) and Sam Fender (Seventeen Going Under).