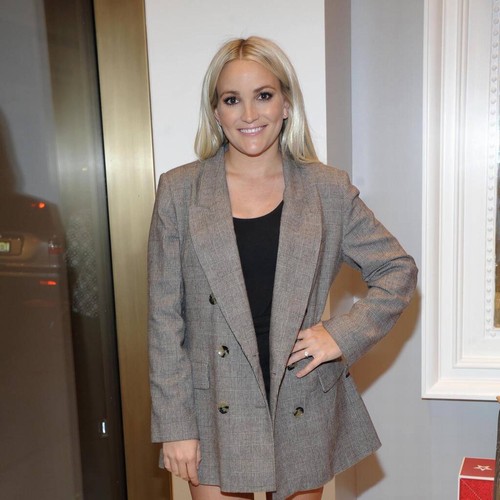 Jamie Lynn Spears has signed on for a TV movie reuniting the original cast of Zoey 101.

Jamie Lynn will reprise her role of Zoey Brooks for the Paramount+ movie Zoey 102, the sequel to the Nickelodeon comedy series that ran from 2005 to 2008.

“I am beyond excited to be back alongside my PCA (Pacific Coast Academy) family and continue the story of Zoey and all the characters fans know and love,” she said in a statement. “As an executive producer, it was an exciting opportunity to work with such incredible talent, as well as Paramount+ and Nickelodeon.”

Original series creator Dan Schneider will not be involved in the new project, a Paramount+ representative told The New York Post. The Nickelodeon producer has previously been accused of misconduct and “sexualizing” teens while working at the company.

Victoria Justice, Austin Butler and Alexa Nikolas are also not returning. Alexa has previously spoken out about her “traumatizing” experiences with child acting.

On screen, the Zoey 101 characters will reunite for a wedding set in the present day, 18 years after the show debuted.

Zoey 102, currently filming in North Carolina, is expected to premiere later this year on Paramount+.