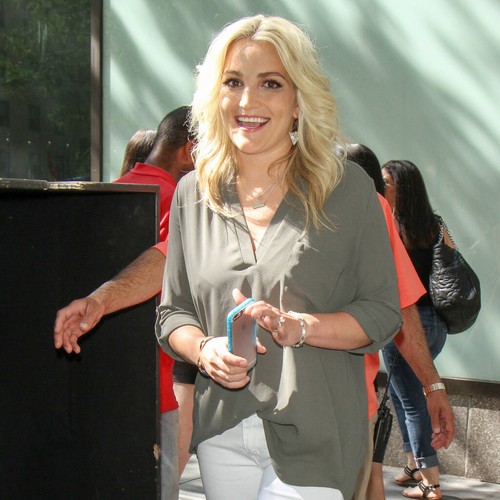 Jamie Lynn Spears has explained why she signed up for the Special Forces reality competition.

In a preview shared by People on Wednesday, Jamie Lynn explained her motivation for signing up for the tough show.

“Growing up, my sister became famous all over the world… I guess I just want to (prove that) I’m just worth something,” she said.

At one point during a task, 31-year-old Jamie Lynn is so physically challenged that she spits out fluid.

“Special Forces puts celebrities you know and love through the most pure and authentic test of endurance I’ve ever seen. In many ways, it’s more about mental strength than physical strength,” said Rob Wade, CEO from FOX Entertainment.

“It’s a dazzling look at the most intense training in the world and gives a taste of the daring and bravery our armed forces display on a daily basis, which has been a life-changing experience for these celebrities.”

Special Forces: World’s Toughest Test premieres in the US on January 4.