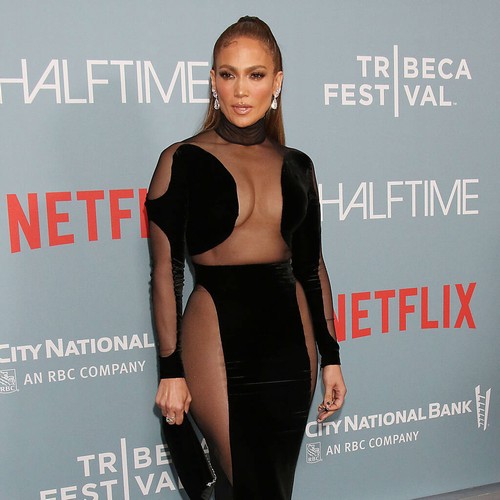 Jennifer Lopez was “afraid” to dive into her vulnerabilities on her new album.

The superstar recently announced that she has recorded This Is Me…Now, a follow-up to her 2002 album, This Is Me…Then.

Many of the songs are inspired by her rekindled romance with Ben Affleck, whom she married in July after a brief engagement in the early 2000s.

“We captured this moment where I was reunited with the love of my life and we decided that we would be together forever. The whole message of the album then is, ‘This love exists. This is a real love. ‘ Now I think the album’s message is really important if you’re wondering if, like me sometimes, you’ve lost hope, almost given up, don’t do it,” she told Apple Music 1’s Zane Lowe.” Because true love exists and some things last forever and that’s real. I want to send that message to the world and that requires a lot of vulnerability. But I couldn’t stop myself and some parts of it scare me. And I think parts of it scare Ben too. He says, “Oh, do you really want to say all these things?” And I’m like, ‘I don’t know how else to do it, honey.'”

And JLo revealed that the Argo director is a huge fan of all of her music, but especially This Is Me…Then.

“He loves that album. He loves that music. He knows all the words. You know what I mean? It’s crazy. He was also with me when I was making it,” the 53-year-old continued. “It was that over and over for two years while we were together, two and a half years we were together. He knows it so well and he loves it so much. He’s my biggest fan, which is great, and supporter. “