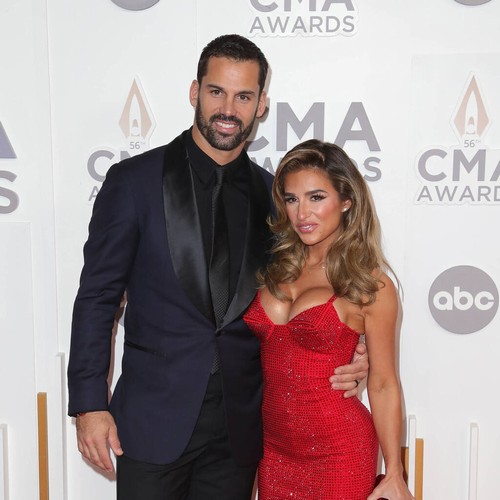 Jessie James Decker has revealed that her husband Eric will not have a vasectomy.

Speaking to Us Weekly for an interview published Wednesday, the Grow Young With You singer revealed that the former American football player does not want to undergo any procedure to permanently prevent them from having more children.

“I keep asking him, ‘Go make that (vasectomy) appointment,’ and he won’t. He just won’t,” Jessie told the outlet. “He says it takes his manhood away from him. So he’s just going to leave it, I think.”

While the country star confessed that having another child any time soon is “probably a no,” she also admitted to being open to it.

“I mean, you know, when it happens, it’s always a blessing. We don’t do anything to really prevent that,” she said.

Jessie and Eric have been married since 2013.