Joe Trohman Steps Out of Fall Out Boy 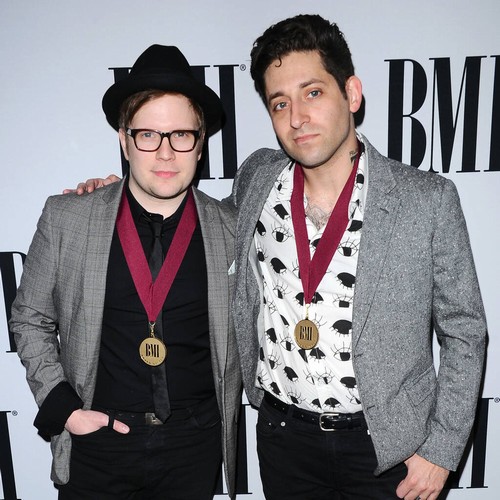 Guitarist Joe Trohman is taking a break from Fall Out Boy to focus on his mental health.

The musician announced via social media on Wednesday night that he was burnt out and needed a break to focus on his health.

“Neil Young once yelled that it’s better to burn out than disappear. But I can tell you unequivocally that burning out is horrible,” Joe wrote in a statement about the band’s records. “Without divulging all the details, I have to reveal that my mental health has deteriorated rapidly in recent years. So to avoid fading away and never coming back, I am taking a break from work, which unfortunately also means I have to leave Fallout Boy.” for a spell.”

Joe admitted it was a tough decision, especially with the band gearing up to release a new album, and assured fans that he will “absolutely” be back.

“Will I return to the herd? Absolutely, one hundred percent,” he continued. “In the meantime, I need to recover, which means putting myself and my mental health first. Thank you to everyone, including my bandmates and family, for understanding and respecting this difficult but necessary decision.”

He ended his message: “Smell you sooner rather than later.”

Earlier on Wednesday, Fall Out Boy announced their eighth studio album, So Much (for) Stardust, and released their first single Love from the Other Side.

In an animated fantasy sequence at the beginning of the music video, Joe was turned into a large raccoon by a wizard, and someone dressed as a raccoon performed alongside Pete Wentz, Patrick Stump and Andy Hurley for the rest of the promo.

The trio performed the song on Jimmy Kimmel Live! without Joe on Wednesday night.