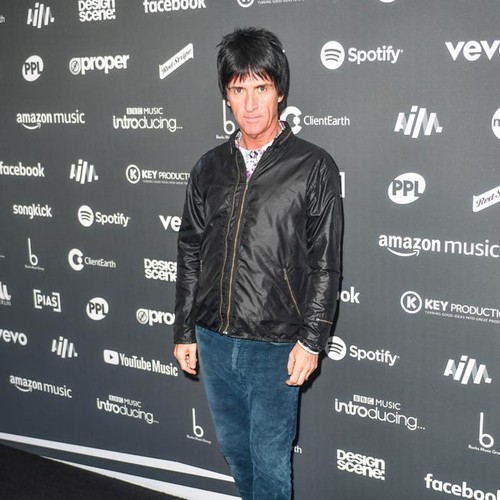 The 59-year-old rock star would like to team up with ‘New York’ singer Alicia – with whom he took the stage at her gig in Manchester earlier this year for a performance of his song ‘This Charming Man’ – but also wants to team up Polly Harvey and also just collaborated on a track with fellow rockers Blondie.

He said: “I’d like to do something with Alicia Keys. I’ve worked with her a few times and she’s a really impressive person. And I’ve always had a huge admiration for Polly Harvey. I can imagine something happening. with Polly. And I just wrote a new song for Blondie, which I think is pretty good. I also have a few songs on the way with Modest Mouse – I do what I do!”

Meanwhile, the former Smiths star was asked if he actually played his song ‘The Queen Is Dead’ when Her Late Majesty died in September at the age of 96 after a record-breaking 70-year reign and explained that he was “in fairness” abroad and was not really concerned with the period of national mourning.

He told MOJO Magazine: “Well, I was overseas so I wasn’t really into it. Honestly, I saw the Queen’s passing just like a 96-year-old woman’s passing. in debates about the monarchy, because as a little boy they meant almost nothing to me. I haven’t seen any evidence of it in the Northwest. It could have come from an Irish family. I certainly would never wish anyone any harm, and I absolutely understand that there’s a lot more to it, historically and culturally, but I don’t feel connected to that. I was more upset about David Bowie’s death. miss him very much.”