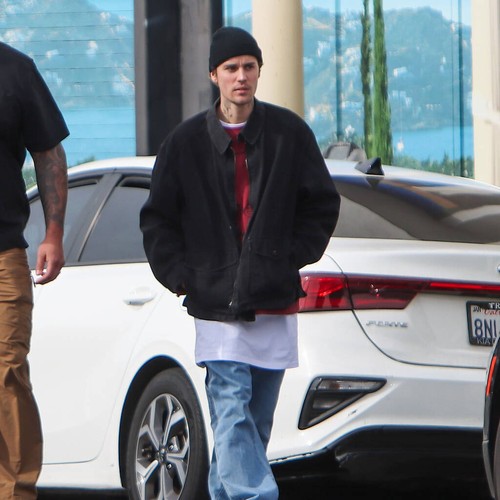 According to reports, the deal is the largest rights sale for an artist of Bieber’s generation and also the largest acquisition for Hipgnosis to date.

As part of the deal, Hipgnosis acquired 100 percent of Bieber’s publishing rights, artist royalties from his master recordings, and neighboring rights. The sale includes all 290 songs released before December 31, 2021, including his most recent album Justice.

In a statement, his manager Scooter Braun said: “I am so proud of him and all those who have been involved over the years in helping to amass this incredible body of work. Justin is truly a unique artist and that is reflected and recognized by the scope of this deal.”

Typically, newer catalogs like Bieber’s are considered riskier investments because they don’t have as much history to prove their longevity.

There’s no denying the 28-year-old’s continued success since the release of his debut EP My World in 2009, however.