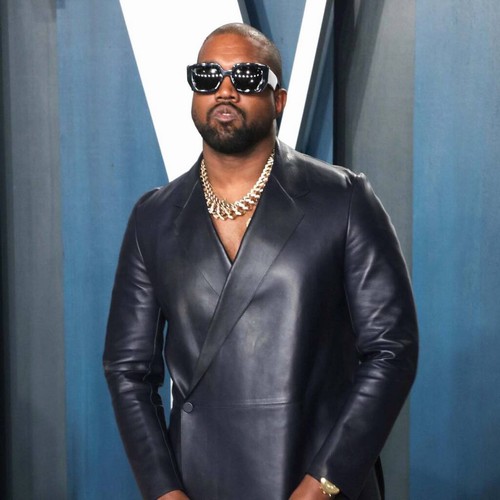 Kanye West has claimed that former US President Donald Trump was “yelling at him” during their meeting in Florida this week.

The rapper and former leader recently separately announced their intention to run for U.S. president in 2024, and they met this week at Trump’s Mar-a-Lago resort in Florida, where West surprised Trump by kissing him. ask to be his running mate.

In a “Mar-a-Lago debrief” video posted to Twitter Thursday, West claimed Trump was “disturbed” by his request and yelled that he would lose his campaign over their dinner.

“I think the thing that upset Trump the most was that I asked him to be my vice president. I think that was lower on the list of things that caught him off guard. It was the fact that I came in with intelligence ,” West said.

“When Trump actually started yelling at me at the table telling me I was going to lose, I mean has that ever worked for anyone in history? I was like, hold on Trump, you’re talking to Ye.”

The Stronger hitmaker recently revealed that he had recruited far-right commentator Milo Yiannopoulos as his campaign manager. He also reportedly brought Nick Fuentes, a white supremacist who was banned from YouTube for hate speech, and Karen Giorno, Trump’s former campaign adviser, to the dinner.

Elsewhere in the video, West claimed he also discussed Trump granting clemency to inmate Alice Marie Johnson in 2018 after meeting his then-wife Kim Kardashian, and Trump allegedly told him he “didn’t do it for Kim, but for me” .

Trump is said to have made a derogatory comment about the reality star and West added: “I thought, that’s the mother of my children.”

The video then ended with a title card featuring his campaign slogan “YE24”.

West shared a series of other campaign videos on his Twitter page on Thursday, including one featuring news stories about his recent anti-Semitism controversy. At the beginning of a clip, West revealed the financial problems he is facing with Adidas, who canceled the Yeezy partnership with the rapper after his comments.

West unsuccessfully ran for president in 2020.