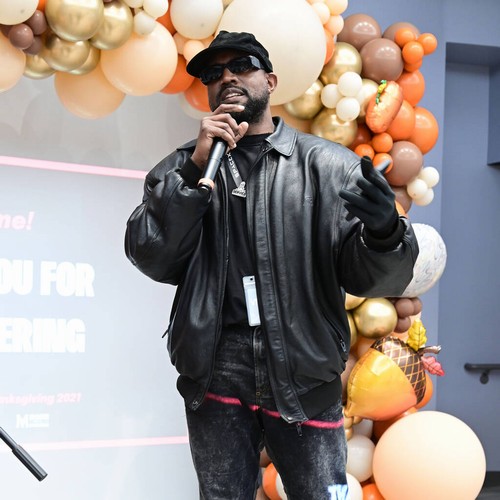 Sources connected to the couple told TMZ that the rapper recently tied the knot with Bianca in a private ceremony. However, the union may not be legally binding as they allegedly failed to file a marriage certificate.

Kanye was spotted wearing a wedding ring when he and Bianca arrived at the Waldorf Astoria hotel in Beverly Hills, California on Sunday. Sources told the publication that the band “symbolizes his devotion” to Bianca after the secret ceremony.

According to her LinkedIn profile, Bianca has been working at Kanye’s clothing and footwear brand Yeezy since 2020 in the roles of architectural designer and head of architecture.

Kanye, 45, was spotted having lunch with Bianca, then called a “mysterious blonde,” at the Waldorf Astoria on Monday.

He released a song last month called Censori Overload, seemingly a tribute to his new partner.

The marriage report comes two months after Kanye finalized his divorce from Kim Kardashian, the mother of his four children. They separated in 2021 after nearly seven years of marriage.

Kanye, aka Ye, has yet to publicly confirm the speculation.