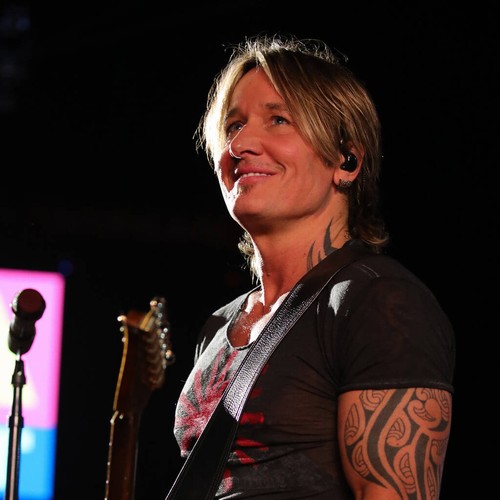 Keith Urban resisted offers to do a residency in Las Vegas for years until he finally agreed in 2019.

The country singer admitted to Billboard that he was hesitant to apply for a Sin City residency for a long time, thinking it would be too repetitive. However, he loved it when he finally took the plunge and began his stint at the Colosseum at Caesars Palace in 2019.

“I resisted a residency in Vegas for a few years. We were asked to get there several years ago. I just didn’t think I would like it because in my head it just seemed like the word residency felt like, “Oh, you’re just doing the same show in the same place night after night after night,” he explained. “But when we saw the Colosseum, I was like (like), ‘Oh my God, I think we’ve got it here to our will make sense.’ I was surprised how much I loved it.”

The 55-year-old enjoyed the experience so much that he’s gearing up to launch a new 16-day Vegas residency at Planet Hollywood Resort & Casino’s Zappos Theater in March.

Elsewhere, the Somebody Like You singer reflected on the difference between audiences for his Vegas performances and regular shows.

“Probably a little drunk on certain nights, which is right up my alley. I like a drunk crowd. I’m all for it,” he commented. “But one of the things that struck me was that I would always say, ‘Who lives here in Vegas?’ and I saw a lot of hands go up. I think it’s great that a lot of locals wanted to come and see us play.”