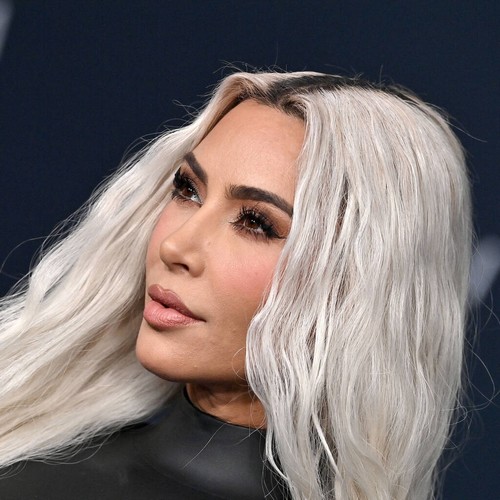 Kim Kardashian has reportedly given Cardi B recommendations to plastic surgeons.

During an appearance on The Jason Lee Show, Cardi remembered a cosmetic treatment she regretted and how she corrected it.

The 30-year-old mother of two made the revelation while talking about her nose procedure and buttock lift. While the rapper wasn’t shy about talking about plastic surgery, 42-year-old Kim has notoriously denied ever having it.

“I put some fillers on my nose and screwed it up,” Cardi admitted via Just Jared, adding that she tried to have the fillers removed and ended up getting a nose job in 2020.

Cardi was the first guest on Revolt TV’s Jason Lee Show, and audio of the conversation made its first appearance on the Jason Lee Podcast, where she discussed her cosmetic surgeries.

Host Jason Lee asked, “I remember the time we were at Kris (Jenner)’s house and Kim gave you a list of people to call for help. You didn’t call any of those people, you just did it at home?

The Up rapper replied, “I called some people she gave me.”

Cardi also recently revealed on social media that she had biopolymer fillers removed from her bum a few months ago, calling the procedure “crazy.”

She previously stated that her insecurities led her to have surgery, but during the interview with Lee, she stated that she was “done” with plastic surgery at this point.