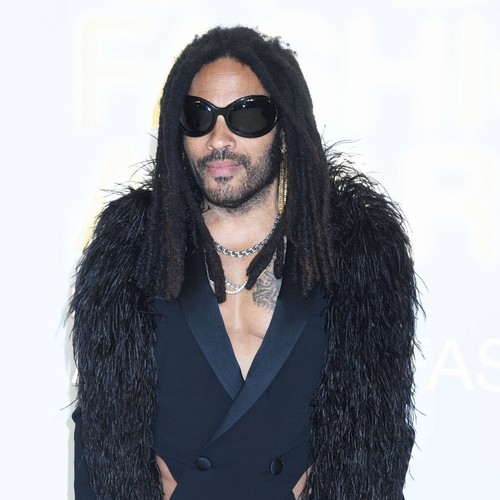 Verdine White announced on Sunday that his brother had died at the age of 67. No cause of death was disclosed.

“Our family is saddened today. With the loss of a wonderful and talented family member. Our beloved brother Frederick Eugene “Freddie” White,” he wrote. “He will forever live in our hearts, rest in strength, beloved Freddie!! Soar high baby, we love you to the shining (stars) and back! We thank you all for your love, blessings and support at this time. “

In response to the sad news, Lenny posted a tribute to the late musician.

“I send my love and deepest condolences to you and the family. I was blessed to be in his presence and blessed to be influenced by him. A true king. Rest in power,” he wrote.

Fred was one of the early members of Earth, Wind & Fire and also played drums on Donny Hathaway’s Live album.

Earth, Wind & Fire was inducted into the Rock and Roll Hall of Fame in 2000.

Verdine and Fred’s brother, Maurice White, who co-founded the group, died in 2016 at the age of 74.