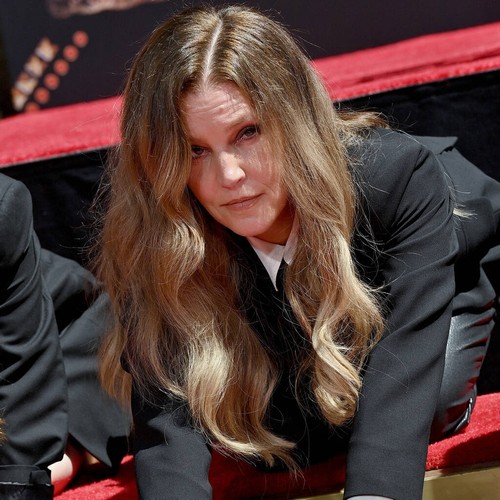 Lisa Marie Presley, daughter of Elvis and Priscilla, has passed away at the age of 54.

On Thursday morning, Lisa Marie was rushed to hospital after paramedics responded to a possible cardiac arrest at her home in Calabasas, as reported by TMZ sources.

The singer and songwriter was “not breathing” but showed signs of life when paramedics arrived.

Later that day, Priscilla confirmed her daughter’s death in a statement to People.

“It is with a heavy heart that I have to share the terrible news that my beautiful daughter Lisa Marie has left us,” Priscilla revealed.

She continued, “She was the most passionate strong and loving woman I have ever known. We ask for privacy as we try to process this deep loss. Thank you for the love and prayers. There will be no further comment at this time.”

Lisa Marie was the only child of the King of Rock and Roll. Her own music career began in 2003 with the debut album To Whom It May Concern, followed by Now What in 2005, both of which reached the top 10 on the Billboard 200.

Her third album, Storm and Grace, was released in 2012.

In her personal life, Lisa Marie was married four times, to her most famous husbands Michael Jackson and Nicolas Cage, and had four children, including actress Riley Keough.

She suffered a great loss in 2020, when her only son, Benjamin Keough, committed suicide at the age of 27.

Celebrities such as Bette Midler, Octavia Spencer, Leah Remini, John Travolta, Pink, Tom Hanks and Rita Wilson have all paid their respects with heartfelt tributes to Lisa Marie and the Presley family.