Lizzo and David Guetta to Perform at 2023 BRIT Awards 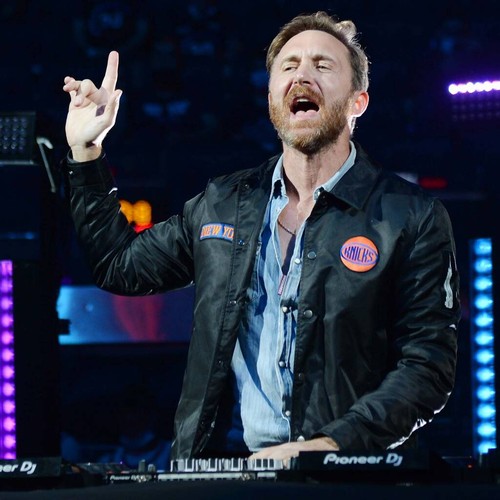 Lizzo and David Guetta have been announced as performers for the 2023 BRIT Awards.

The BRIT Awards announced in a press release Tuesday that the About Damn Time singer and Turn Me On DJ have signed up to perform at this year’s ceremony, which is scheduled for February 11.

In a statement, David thanked British fans for bringing his song I’m Good to #1 on their charts. The collaboration with Bebe Rexha marked David’s seventh No. 1 song in the UK.

“It is a great honor to be nominated for the BRIT Award as I have always felt a strong connection to British music and culture and have had great experiences here,” he said. “The UK dance scene is full of incredible artists, so to be recognized again means a lot to me. This partnership with Bebe is the gift we continue to give, and we are both so grateful to have been nominated.”

David, 55, was nominated for International Song of the Year for his work on I’m Good and was also asked to perform.