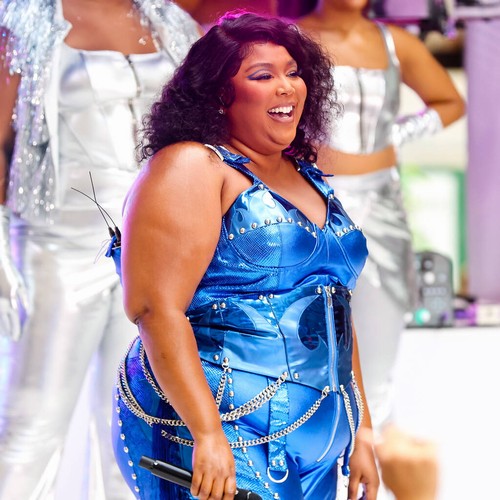 Lizzo and Sam Smith are among the artists set to perform at the 2023 Grammy Awards.

On Wednesday, Recording Academy officials announced that the About Damn Time hitmaker, who has been nominated for five awards this year, and the Stay with Me singer, who was nominated with Kim Petras for Best Pop Duo/Group Performance for Unholy, taking the stage at the ceremony next week.

More artists will be announced in the coming days.

The 2023 Grammy Awards, hosted by Trevor Noah, will be held February 5 at the Crypto.com Arena in Los Angeles.