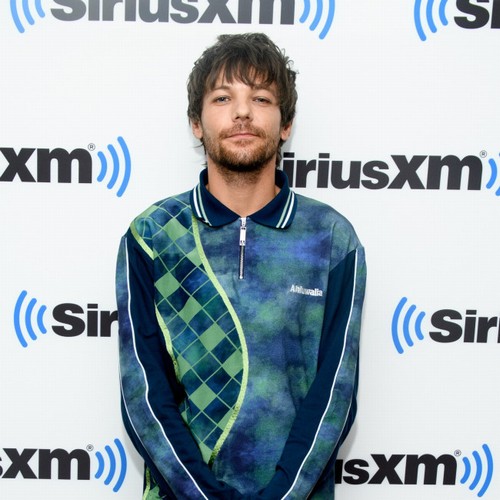 Louis Tomlinson can’t believe he’s at the top of the UK album charts.

The 30-year-old singer’s second solo album, ‘Faith In The Future’, reached number one after a fierce battle with Bruce Springsteen and Louis admitted it was “not necessarily something I saw coming”.

Speaking to OfficialCharts.com, Louis said, “My album is number one on the Official Charts – I can’t believe I’m saying that. I want to say a huge thank you for all the incredible support the fans have shown me over the past week and throughout my career.

“The support during this release week was on another level. Thank you so much to everyone involved!

“I don’t even know what to say. Just stunned. THANK YOU!”

‘Faith In The Future’ is Louis’ follow-up to his debut solo album ‘Walls’, which was released in 2020.

He is now the fourth member of One Direction to top the UK album charts with a solo offering.