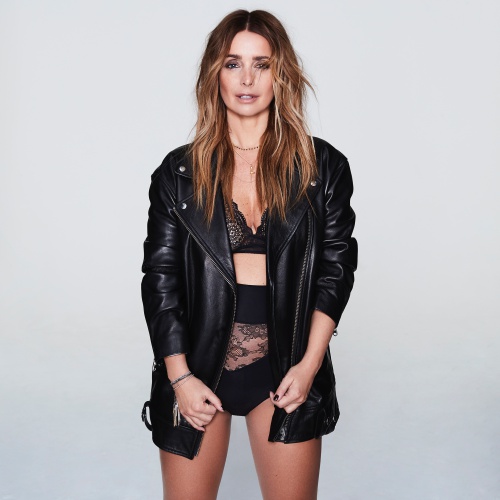 The former Eternal star is releasing the 30-song collection on June 2, featuring five brand new songs, plus nine revamped classics from her time in the girl group and solo tracks, all produced by studio wizard Steve Anderson.

The 48-year-old singer – who only uses her first name when releasing music – got to work with Janet Jackson’s songwriters Jam and Lewis (Jimmy Jam and Terry Lewis) and a bunch of other co-writers on the new tracks.

And she’s also recorded a cover of Janet’s 90s hit “Together Again.”

In November the opening track ‘Super Magic’ was released.

Louise previously insisted that her new material must be “genuinely empowering”.

She said last year: “Right now my phone is full of lyrics. I’ve written a lot of lyrics in the last two or three months.

“Right now I want everything I write to be positive and really empowering, like a forward-thinking album.”

The ‘2 Faced’ singer – who hopes to “act a lot” to support her new record – also reflected on her 2021 comeback, when some people accused her of being too sexy in her ‘Stretch’ music video.

She replied: “I was afraid people would think the music video was too sexy, I was too worried.

“But I loved coming back so strong, regardless of what people thought, whether I should have a leotard on or off, the most important part of our lives as artists is to say I’m happy with that decision and ‘Stretch’ was that moment for me.”

The ‘Greatest Hits’ album is available for pre-order at louiseofficial.co.uk.

The track listing of the album is:

15. ‘Weapons Around the World’

27. ‘Arms Around The World (Reimagined)’