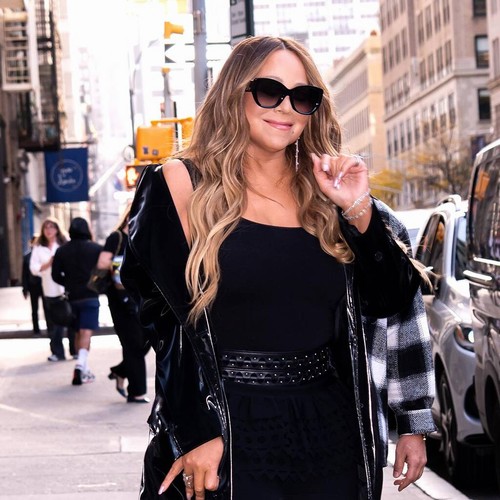 Mariah Carey’s application to trademark the phrase “Queen of Christmas” has been rejected.

The U.S. Patent and Trademark Office ruled Tuesday that the All I Want for Christmas is You singer would not be allowed to use the phrase “Queen of Christmas” as a trademark.

Carey’s company Lotion LLC filed a petition last year to trademark the phrase, seeking to add the phrase to merchandise including albums, perfume and dog leashes, according to court documents obtained by the Wall Street Journal.

In August this year, musician Elizabeth Chan objected to the request, saying she used the term. Chan released a Christmas album in 2021 titled The Queen of Christmas.

The other musician insisted she had been recording Christmas music for over a decade and feared Carey would sue her for using the phrase if Lotion LLC were trademarked.

The Patent and Trademark Office said in their ruling on Tuesday that Carey’s company had not responded to the opposition, so the singer would not get the trademark. They also rejected requests to trademark the acronym “QOC” and the alternate phrase “Princess of Christmas”.

In a statement to WSJ following the decision, Chan stated, “I’m so happy… It’s my life’s work.”

Chan’s lawyer, Louis Tompros, added: “It’s the right decision… If Mariah’s team had an answer to the opposition we filed, they would have made it, but the fact is they has no right to a trademark on Queen of Christmas.”